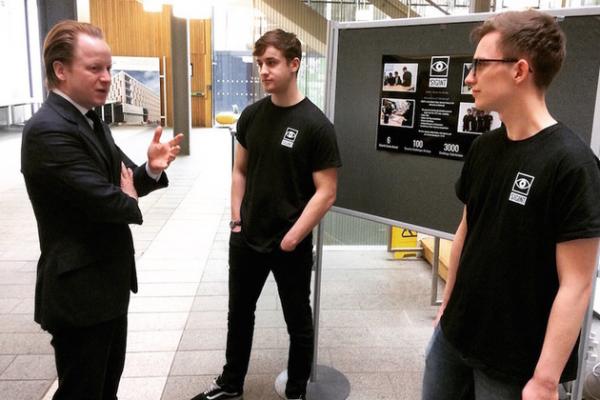 Edinburgh University has become a government approved Centre of Excellence for Cyber Security Research in the UK, joining 14 others across the UK.

Ben Gummer, Minister for the Cabinet Office, visited the University to praise its efforts in becoming the first such centre in Scotland.

As announced in the Government’s National Cyber Security Strategy last year, Academic Centres of Excellence will specialise in developing the latest cyber security techniques and contribute to the UK’s increased knowledge and capability in this field.

All are now recognised by the National Cyber Security Centre.

Picture: Ben Gummer, Minister for the Cabinet Office at the new Edinburgh Centre of Excellence for Cyber Security Research