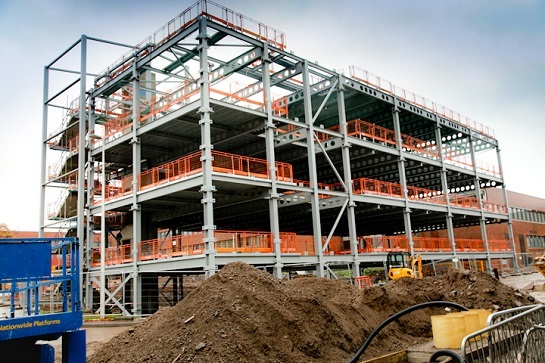 EIC, the huge FM, energy and building services contractor with head offices in Warwickshire and an office network that stretches from Scotland to the North-West, Southampton, Exeter and down into Cornwall and employing 1,000 engineers in its mobile division alone has gone bust.

The shock announcement came last week as senior staff were told to bring their corporate laptops and mobile devices back to their respective offices only to be told on Friday they would not have a job to come to on Monday. At least 300 will lose their positions - all other staff will be keeping their fingers crossed they will be bought as a going concern from the administrators.

Rumours suggest the taxman has forced the company into administration with financial backers pulling out amid fears of being caught-up in the collapse.

The company has some high profile FM contracts and also works with major building contractors. In fact, in May the company announced deals for the Aldi HQ North Block and following on from two recent care centre project wins with Galliford Try, a further healthcare project, this time with Rydon Construction.

Picture: A shell of a company EIC was supposed to be working on this Aldi project