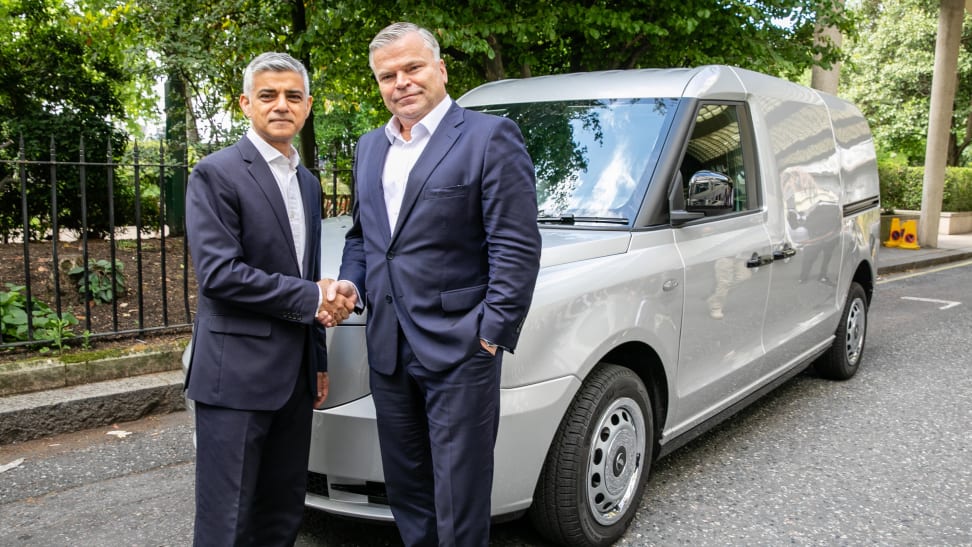 London’s plan follows the establishment of the world’s first Electric Vehicle Infrastructure Taskforce, bringing together representatives from business, energy, infrastructure, government and the London boroughs. The past year has seen more than 140 organisations contribute to the work of the Taskforce.

Currently the roll out of the charging infrastructure is in the line with the demand for electric vehicles. However, the plan estimates the number of charge points required in the next five years, based on different scenarios for the growth of EVs and looks at how this can be delivered with less public subsidy and without installing points which are underused or outdated.

London currently has more than 20,000 electric vehicles, 1,700 electric taxis and Europe’s largest electric bus fleet. The plan builds on Transport for London's (TfL) successful rollout of over 175 rapid charge points across the city (delivering a full charge in 20-30 minutes) and a growing network of over 1,100 lamp post charging points delivered by boroughs in residential areas.

Making it easier for Londoners to make the switch from diesel to electric cars is a key part of reducing toxic traffic emissions. The Taskforce and other industry partners will support the project in driving forward a number of initiatives in the plan including:

Speaking at the launch of the London EV Infrastructure Delivery Plan at the Institution of Engineering and Technology on June 17, Mayor Khan said: “We need to reject the fossil fuels of the past and embrace an electric revolution in London’s transport. To truly transform the quality of our air and to tackle the climate crisis London must move away from petrol and diesel cars, with their catastrophic impact on the environment, and towards zero-emission vehicles.

“I want London to lead the world in this ambition, with all new cars and vans on London roads to meeting standards by 2030, not 2040 as the government is proposing. To make this vision a reality we must make sure all Londoners have access to the essential infrastructure required to run and maintain an electric vehicle."

London currently hosts 25 per cent of the UK’s electric vehicle charge points - more than any other UK region, with 2,400 public chargers spread over 1,200 locations. The installation of rapid charge points (delivering a full charge in 20-30 minutes) is deemed a priority to encourage high-mileage drivers to switch to electric vehicles.

The June 17 event that Mayor Khan spoke at coincided with the London Electric Vehicle Company showcasing their new electric van based on London’s iconic electric black cab. The van will go on sale later next year helping to offer more choice to businesses wanting to go electric.