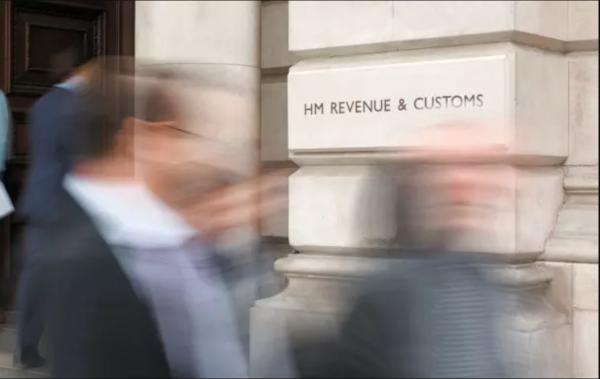 As HMRC begin notifying construction firms of the need to carry out status checks on the self-employed subcontractors they engage, tax specialist Qdos Contractor has urged these businesses to take the right steps to make accurate decisions or risk six figure tax liability.

In recent weeks, HMRC has sent letters to many construction businesses advising them to put their sole trader workers through its CEST tool within 30 days.

CEST is the technology designed by HMRC to determine a worker's tax status; used ultimately to decide whether they should be taxed by their contractor as an employee.

Should a business engaging a subcontractor be deemed to have made an incorrect decision following an investigation by HMRC they will be liable for any resultant PAYE tax and national insurance.

Seb Maley, Qdos Contractor CEO urged construction firms to take the initiative when setting the status of the sole trader contractors they engage. He said: "While letters from HMRC are not formal enquiries, there's every chance they will be a big concern to construction firms. Without taking the appropriate steps there's a chance these businesses could face action from HMRC and risk having to pay huge sums of missing tax.

"This isn't a reason to panic, more a sign that construction firms should be proactive and begin making well-informed and accurate status decisions irrespective of whether they have received a letter from HMRC or not.

"CEST is not mandatory when it comes to determining status. The tool itself has been widely criticised for missing out key points which can lead to inaccurate decisions.

"To protect their own liability and to ensure the continued use of self-employed subcontractors, it's vital that construction firms assess the way in which they are currently making decisions. Building firms with modest subcontractor workforces could be liable to significant tax and NIC bills which could run into six figures, particularly when you consider HMRC can go back four years under normal circumstances."

Picture: Construction firms risk a six figure tax liability amid an increase in HMRC activity establish the correct status of subcontractors as either 'employed' or 'self-employed'

An ex-council employee has been jailed for seven and a half years after being found guilty of charging Lancashire County Council £1 million in bogus building...

Blacklisters in Denial Despite £10 Million Hit