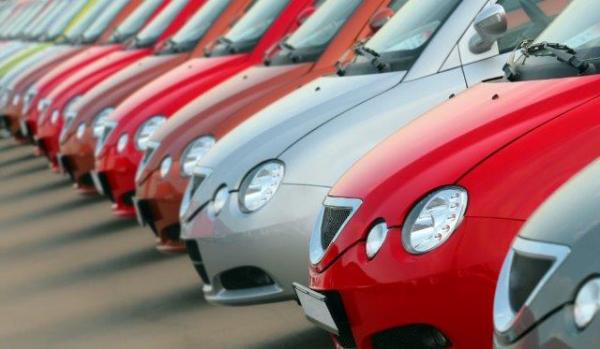 Automakers are looking for ways to improve their fleets’ average fuel efficiency and scientists in the USA may have a new way to help them.

In a report in the journal ACS Applied Materials & Interfaces, one team reports the development of a material that could convert engine heat that is otherwise wasted into electrical energy to help keep a car running - and reduce the need for fuels. It could also have applications in aerospace, manufacturing and other sectors.

In 2012, the Obama administration announced fuel-efficiency standards that would require US vehicles to average 54.5 miles per gallon by 2025. Improving gas mileage could help reduce greenhouse gas emissions and global dependence on fossil fuels.

One approach scientists are exploring to help address these issues involves capturing waste heat from engines and other power systems and turning it into electricity. Many compounds can do this but are heavy, costly, toxic or only operate at high temperatures.

Ian A. Kinloch, Robert Freer and colleagues sought new alternatives. The process is described in their paper Thermoelectric Power Generation from Lanthanum Strontium Titanium Oxide at Room Temperature through the Addition of Graphene.

The researchers started with a material called strontium titanium dioxide and added a small amount of graphene, a stable material with ‘excellent’ conductive properties. The resulting composite was able to capture and convert heat into electric current efficiently over a broad temperature range.

Picture: Researchers may have found a material that could convert engine heat to help keep a car running.

Hydrogen - the Salvation of Worlds?

The successful installation of hydrogen technologies at the Levenmouth Community Energy Project represents the dawn of a new energy era, according to specialists Logan...