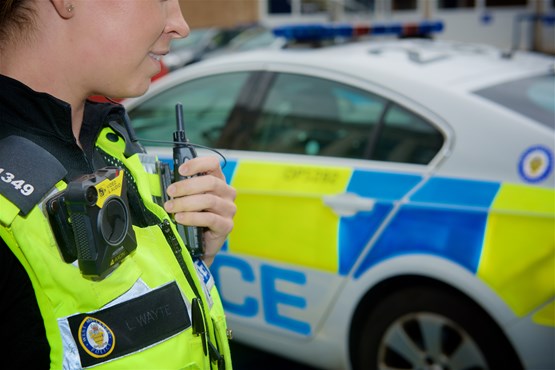 Together with the European Traffic Police Network (TISPOL), police forces in England and Wales will be supporting a June long campaign to clamp down on drink driving.

Deputy Chief Constable Garry Forsyth, National Police Chiefs’ Council Roads Policing Portfolio said: “In this day and age it is unacceptable that there are still far too many people who risk their lives and the lives of others by driving while under the influence of alcohol.

“Official figures show that on average every year, more than 54,000 people are convicted of driving or attempting to drive while over the legal alcohol limit. This year’s summer operation will focus on tackling that threat with targeted enforcement that is led by intelligence and presents a strong deterrent against drink-driving.

“Police forces will be working with TISPOL and national and local partners to enforce the law and educate about the risks of drink-driving. Throughout the month, officers will be running dedicated patrols and checks to ensure that people think twice before getting behind the wheel while under the influence of alcohol.

“If you drink and drive, you are risking innocent lives as well as your own. Anyone caught will face the full penalty of law.”

According to the BBC this week ending Fri 9, more than 200 drivers a day were caught using a mobile at the wheel immediately after tougher penalties for the offence came into effect - that's almost 6,000 drivers caught using their devices while driving in the four weeks after March 1.

The numbers were obtained by the Press Association under the Freedom of Information Act.

With just over a month to go until the Chancellor of the Exchequer delivers the 2016 Budget, the British Vehicle Rental and Leasing Association (BVRLA) has called on HM...