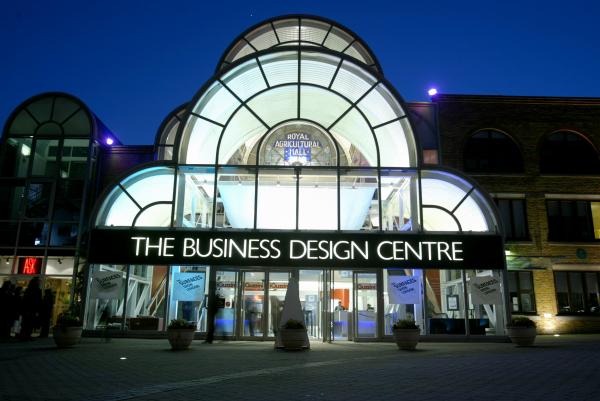 Tesco has been fined after health and safety breaches led to a worker falling through a skylight. The employee of Tesco Maintenance Ltd was lucky to suffer only minor injuries after falling 30 feet through a fragile skylight onto the trading area floor of the Tesco Liscard Express store in Liscard Village, Wallasey, in June 2014.

Liverpool Crown Court heard that the worker was part of a team carrying out repairs to the roof and gutters of the store when the incident occurred.

Tesco Maintenance Ltd and Tesco Stores Ltd were prosecuted by the Health and Safety Executive after an investigation found that no risk assessment or method statement had been produced prior to carrying out the work. The fragile skylights should have been identified and precautions taken but Tesco Maintenance Ltd had received no information relating to the fragility of the roof from their client Tesco Stores Ltd.

Tesco Stores Ltd of Tesco House, Shire Park, Kestrel Way, Welwyn Garden City, pleaded guilty to breaching the Health and Safety at Work and Regulation 10 of the Construction (Design and Management) Regulations 2007 and was fined £200,000 with £712.70 costs

Speaking after the hearing HSE Inspector Chris Hatton said: “Contractors should treat all roofs with care and check before starting any work if they are fragile. I am shocked at a company the size of Tesco failing to take even basic precautions to prevent injury to its employees and further, to risk injury to the public”

London exhibition venue firm, The Business Design Centre Ltd and a building contractor have been fined for safety failings after a specialist contractor fell through a fragile skylight.

Westminster Magistrates’ Court heard how the Business Design Centre allowed workers to cross an unsafe roof, which contained three fragile skylights and open edges, and failed to prevent contractors crossing the same unsafe roof on a number of occasions.

The court also heard that James Murphy, 64, from Chigwell in Essex, who had been appointed by The Business Design Centre Ltd to undertake repair work at the site, had led a specialist lead contractor over the unsafe roof on 14 May 2015. As he walked over the unsafe roof the lead contractor fell through a skylight, falling 5.5m. He suffered serious injuries including a shattered pelvis, broken wrist and a broken elbow.

An investigation by the Health and Safety Executive into the incident found that the Business Design Centre failed to ensure that access to and from the areas of the roof which required repair was suitable and safe, and that sufficient measures were in place to protect against the risks of falling from height.

James Murphy failed to ensure that the job of accessing and then inspecting the auditorium roof was properly planned.

Picture: The Business Design Centre where a contractor was seriously injured in fragile skylight fall