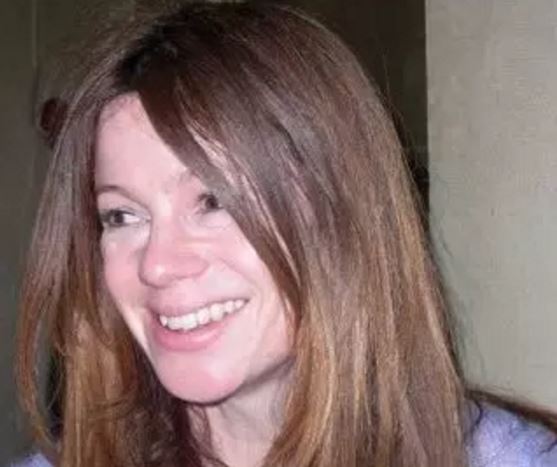 A man has been found guilty of manslaughter by gross negligence after a woman walking past a construction site died when three window frames weighing more than half a ton fell on her.

Lawyer, Amanda Telfer, 43, was crushed to death on Thursday, 30 August 2012 in Mayfair when the large unsecured frames toppled over.

64-yer-old Kelvin Adsett was convicted at the Old Bailey on Thursday March 23 of manslaughter and offences contrary to Section 7a of the Health and Safety at Work Act. Adsett was the on-site project manager for IS Europe Ltd.

IS Europe Ltd of Slough, Berkshire - was convicted of offences under Section 2 and 3 of the Health and Safety at Work Act.

Damian Lakin-Hall was convicted of offences contrary to Section 7a of the Health and Safety at Work Act. He was acquitted of manslaughter.

Adsett and Lakin-Hall were bailed to appear at the same court for sentencing on May 5.

The convictions follow an investigation by the Met's Homicide and Major Crime Command with the assistance of the Health and Safety Executive.

Detective Chief Inspector Andrew Chalmers said: "The individuals and company who were convicted in this tragic case had a laissez-faire attitude to health and safety and did not take their obligations seriously.

"Each had a responsibility for the safety of the construction site but failed to deal with a basic task that very obviously then presented a serious hazard.

"Amanda died four-and-a-half years ago and this has been an incredibly long and complex case to bring before the courts with many, many hours of enquiries carried out by my team.

"Her death was completely avoidable and it is satisfying for all involved in this case - and especially Amanda's family - that the jury have convicted these people and companies today.

"Prosecutions such as this are so important in enforcing adherence to health and safety laws. This tragic case proves just why employers and employees should take their obligations to safeguard workers and the public seriously."

At about 11:30am on 30 August 2012, Amanda, a freelance intellectual property and media lawyer, was walking along the pavement past a construction site in Hanover Square, W1 when three large unglazed window frames, together weighing 655kg, fell on her. She died at the scene from massive crush injuries.

The window frames - one around 3.2m square and two approximately 3.3m x 1.8m - had been delivered the previous day as scheduled but couldn't be fitted immediately due to other delays on site.

They were left on the pavement overnight, leaning against the building. No efforts were made to secure them and no barrier placed around them. No checks were made on them when the individual defendants arrived on site the next morning.

As Amanda walked past, it is believed a door in the building blew open in the wind, hitting the frames and causing them to topple. A worker inside tried to grab them but they fell, crushing Amanda underneath.

Several members of the public came to help and together they managed to lift the frames. Police, the London Ambulance Service and London's Air Ambulance attended but she died at 11:57am.

Lakin-Hall told officers at the scene the frames had been secured to the wall with a ratchet strap - evidence showed that had never been the case.

Barry and Ann Telfer, Amanda's parents, said following the verdict: "If construction companies and the people who work for them are not held to account for such high levels of negligence and incompetence then none of us is safe.

"We don't want retribution for our loss of Amanda, though we will never recover from it. We want accountability established, responsibility acknowledged. Her death was avoidable. She was killed by two half-ton window frames which had been left standing at the side of a busy public pavement unsecured, unbalanced and unattended with no safety barriers round them. The risk to passers-by is obvious. Yet the risk was ignored and our daughter, a bright, beautiful woman with so much to live for, so much she wanted to do with her life, was killed."