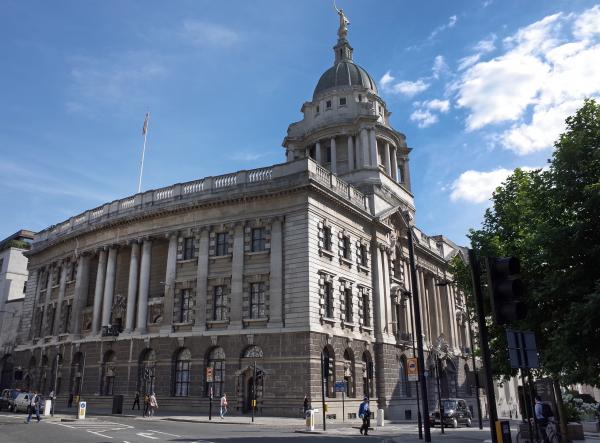 This comes just days after the firm was fined £600,000 plus £60,000 costs after two of its employees were seriously injured in falls from height - as reported in ThisWeekinFM

The Old Bailey heard how a BT engineer, David Spurgeon, was fixing a telephone fault in the roof void of a residential block of flats in Tower Hamlets, East London. Mr Spurgeon was working alone when he lost his balance and fell through the ceiling, landing on a concrete stairwell, sustaining his serious injuries.

An investigation by the Health and Safety Executive into the incident which occurred in May 2011 found there were a number of management failures by BT, including inadequate planning of work taking place near fragile surfaces and checking that it was carried out safely.

British Telecom plc, of Newgate Street, London, was found guilty of breaching Section 2(1) of the Safety and Health at Work etc Act 1974 and was fined £500,000 and ordered to pay costs of £98,913.51. In his sentencing remarks the judge criticised BT for attempting to blame its own engineers for the incident. He described their approach as being ‘not necessary, misplaced, and unfortunate’.

HSE inspector Kevin Smith said: “David Spurgeon is lucky to be alive. There were a number of failures of health and safety management by BT which related to planning the work, supervision, and checking it was being carried out safely. Work at height needs to be properly planned, and this incident could have been prevented.”

British Telecommunications PLC has been fined after two of its employees were seriously injured in falls from height. Teesside Crown Court heard how two British...