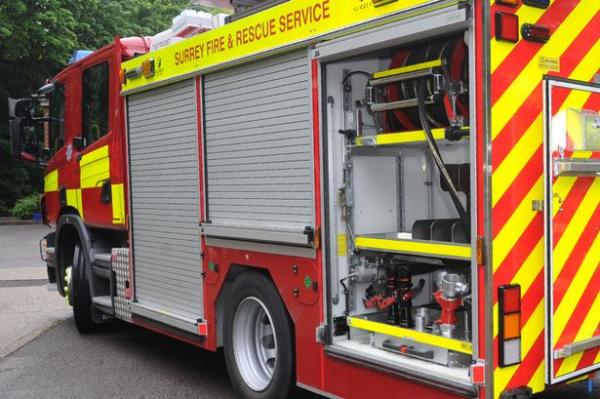 The Fire Brigades Union (FBU) has balloted members who have voted in support of industrial action.

The Government response to this industrial action has been coordinated by the Department for Communities and Local Government (DCLG) in close liaison with the Scottish and Welsh Government. These Departments have been working with Local Fire and Rescue Authorities to ensure that appropriate contingency plans are in place to deliver any alternative arrangements needed.

Their top line advice for businesses at this time is to:

More detailed information can be found on the dedicated website

Local Fire and Rescue Authorities (FRAs) are responsible for enforcing general fire safety precautions (GFPs) in the majority of workplaces, buildings and dwellings – this includes fire doors and means of escape, fire fighting equipment on premises, fire alarms and smoke detectors and fire drills and training employees in fire mitigation.

Exceptions where HSE has responsibility for GFPs are:

Generally, HSE has the responsibility for enforcement of process fire precautions (PFPs) which are measures that are designed to prevent or reduce the likelihood of a fire arising from a work process; this could be connected with safe use of plant or machinery, or the use or storage of dangerous substances.

HSE, Environment Agency, Scottish Environment Protection Agency and Natural Resources Wales, as the Competent Authority for the enforcement of the Control of Major Accident Hazard (COMAH) legislation, have written to site operators to make them aware of the possibility of industrial action by fire fighters. The letter aims to encourage them to consider the implications of, and risks associated with reduced emergency response cover and where appropriate provide supplementary measures and arrangements to prevent potential major accidents and to minimise their consequences.

Marco Beverage Systems, a global leader in manufacturing water and coffee brewing systems, has announced the release of POURŌĆÖD: a cold coffee dispense unlike anything seen before. Click Image To Read More

As the country continues to ŌĆśunlockŌĆÖ, we are hoping e-commerce will start to return to normal, with many employers bringing their employees back to the workplace. Click Image To Read More