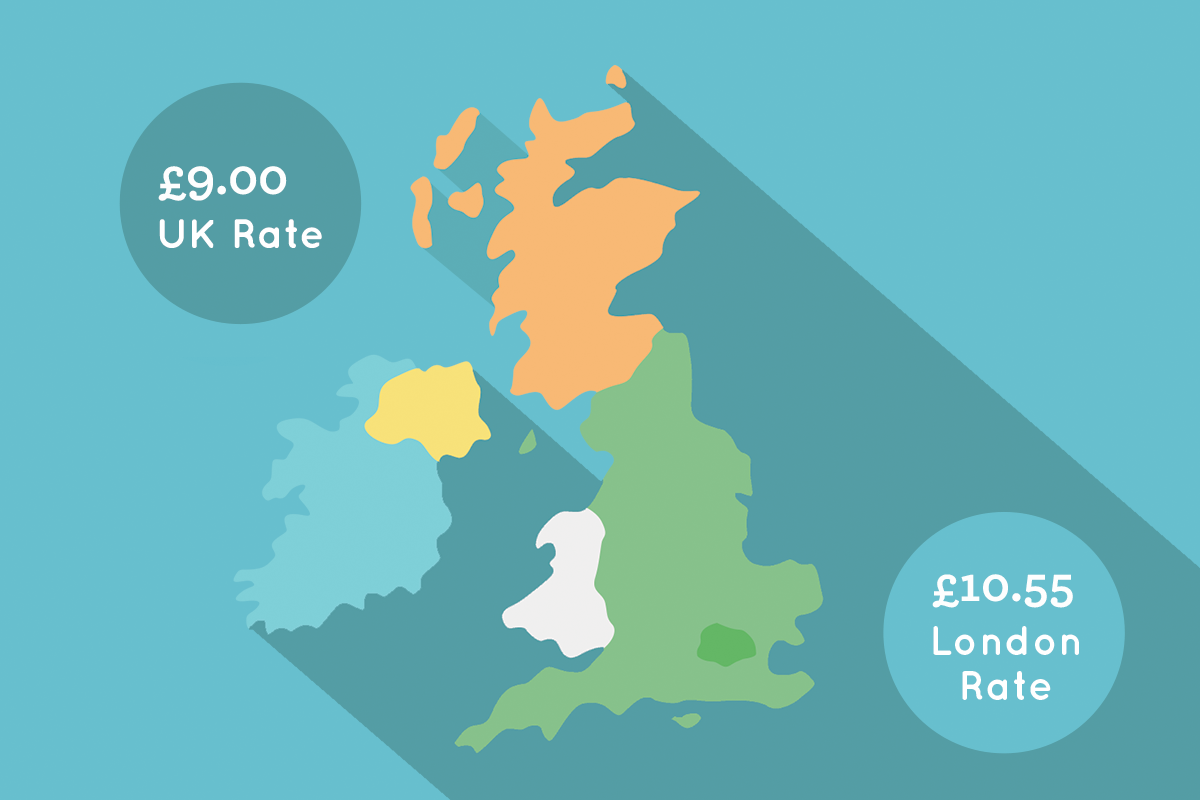 There are now over 4,700 Living Wage employers across the UK including over 1,500 in London - including Heathrow, KPMG and as announced on November 5, The London Stadium, home to West Ham United Football Club.

Better than the Minimum Wage

New research has found that since the Living Wage Foundation opened its doors (with the support of ThisWeekinFM and now the wider FM community) that £809,000,000 in extra wages has gone to low-paid workers because of the Living Wage movement, with almost £200 million extra received in the past year alone.

The Living Wage rates are the only rates independently calculated based on what people need to live in the UK and London. The 2018 increases have been largely driven by higher transport costs, private rents and council tax feeding through to the basket of goods and services that underpin the rates.

The announcements come after research published on November 4 by KPMG found over a fifth of jobs pay less than the Real Living Wage, with 1.2 million more jobs paying below the Living Wage since 2012.

The Living Wage Foundation is calling on all major employers to help tackle this rising problem of low pay by committing to go beyond the government minimum and pay a wage their staff can really live on. Research for the Living Wage Foundation has found that if local authorities, universities and sports facilities (including football clubs) in towns and cities across the country signed up to the Living Wage, an additional 480,000 low paid workers could benefit.

More than 1,200 employers have signed up to go beyond the government minimum to pay the real Living Wage in the last year, including companies as diverse as Liverpool FC, University of Bristol, Sheffield City Region and Aberystwyth University.

They join over 4,700 employers across the UK, including over a third of the FTSE 100, household names such IKEA, Aviva, Nationwide and Google, as well as thousands of small businesses, who are choosing to pay the Real Living Wage to ensure all staff, including sub-contracted workers, earn a wage that meets the real cost of living.

Living Wage Foundation Director, Tess Lanning, said:  “The Living Wage campaign is about tackling the rising problem of people paid less than they need to live. Responsible businesses know that the government minimum is not enough to live on. The new Living Wage rates will provide a boost for hundreds of thousands of workers throughout the UK."

Jenny Baskerville, Director and co-head of inclusion, diversity and social equality at KPMG UK, said: “Given that last year’s analysis revealed a glimmer of hope, it is a huge disappointment to learn that the proportion of jobs currently paying below the real living wage is once again growing. The number of jobs paying below the threshold has actually increased by 1.2 million since 2012, which really hammers home the magnitude of in-work poverty in the UK. Clearly such a sizeable challenge requires a collective societal effort. For businesses, it’s critical to look beyond the bottom line, instead focussing on non-monetary aspects like improved staff morale, rising service standards or increased productivity.”

Heathrow’s Chief Financial Officer Javier Echave, said: “Our colleagues are our most valued asset and deserve nothing less than the Living Wage. Delivering an ambitious cost efficiency programme while making responsible decisions for our people is compatible. Embracing the Living Wage is not just about values, it’s about value. Fair pay drives engagement, higher productivity and better service to our passengers - a win-win solution to all. Later this year, Heathrow will be publishing a roadmap on how we will work with our directly engaged supply chain to ensure they also guarantee employees are paid the Living Wage by late 2020.”

A voice from one who has benefitted

Alison Neill works for Heathrow’s Business Support Centre. She said: “Heathrow’s decision to guarantee its staff are paid the Living Wage has made a huge impact on my life. Before I earned the Living Wage, I was struggling to keep on top of escalating debt, which was affecting my health and quality of life. One year on from being lifted onto the Living Wage and I'm now on top of my finances, much happier and more motivated in my role because I'm no longer worried about being overwhelmed with debt.

"You might not be able to pick out those struggling in a crowd but I was there - and I know that I am not alone. I strongly encourage other businesses to recognise the value in paying their employees a real Living Wage.”