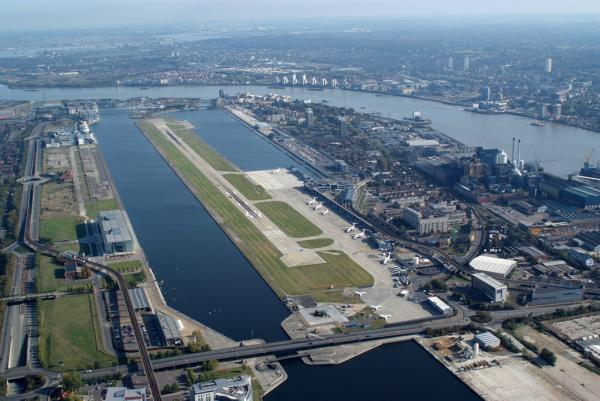 Global Infrastructure Partners (GIP) has sold its 75% interest in London City Airport to a consortium.

The other major shareholder, Highstar Capital, has also agreed to sell its 25% interest in London City Airport as part of the transaction which is not subject to any regulatory approvals and is expected to close on 10 March next week.

London City Airport is London’s fastest growing airport, currently serving 12 airlines and 46 destinations across the UK, Europe and the USA. It also operates an executive jet centre and its location which is close to Canary Wharf and the City of London, makes it particularly convenient for business travellers.

GIP acquired its 75% interest in London City Airport through two successive transactions in 2006 and 2008. Since its initial investment in London City Airport, GIP has implemented a programme of investment and operational improvements aimed at increasing capacity, improving the facility’s operating efficiency and service quality, developing airline relationships and strengthening and expanding the airport’s network. Under GIP’s ownership, London City Airport grew from 2.4 million passengers in 2006 to 4.3 million last year.

“GIP’s focus on operational improvements, on-time performance and airline partnerships has made London City Airport very popular with passengers,” stated Adebayo Ogunlesi, Chairman and Managing Partner, GIP. “We congratulate the new owners and are sure that London City Airport will continue to flourish.”

Picture: Under GIP’s ownership London City Airport saw its passenger figures soar from 2.4 million in 2006 to 4.3 million last year and which now comes under the ownership of a consortium