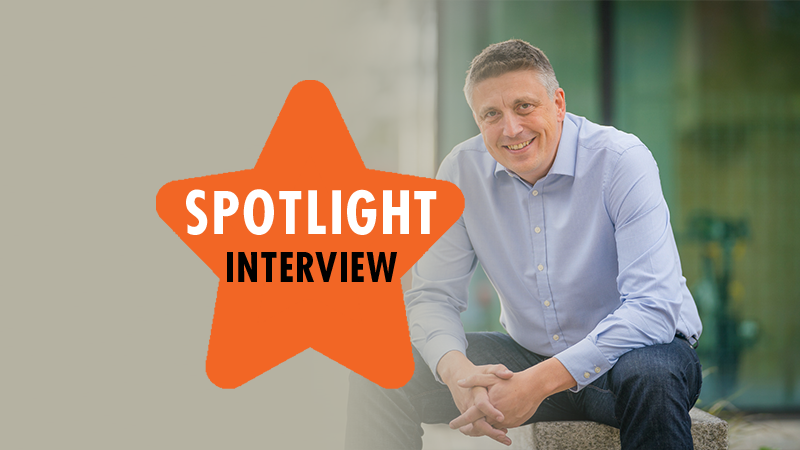 Unify is a new venture from Bruntwood, which is already disrupting the Facilities Management market. By in-sourcing many of their key services they can ensure exceptional quality and attention to detail, which supports customers in achieving their business goals.

We join CEO, Richard Burgess, to discuss how Unify’s model is driving innovation in the industry.

A Passion for Ethical Business

“We want to be a responsible, ethical business that is brilliant to work with and for – one that is fair and transparent and always puts our customers and our colleagues first.”

Unify by Bruntwood is pioneering an ethical approach to business in the FM sector. Speaking to CEO, Richard Burgess, his passion, not merely for employee welfare but ensuring every member of his team thrive in their roles, shines through: “We want to be a responsible, ethical business that is brilliant to work with and for – one that is fair and transparent and always puts our customers and our colleagues first.”

“First and foremost, we charge customers, only for what’s been provided and we pay our colleagues for the number of hours they’ve worked. Often this will go way beyond their contractual agreement, but if it’s a quality job that’s been delivered it’s only right that the person behind it should be paid for it”, he continues.

Burgess fervently states that the company is only interested in working with clients who are willing to pay the true Living Wage and and these strong-held ethics go beyond what’s contractually obliged – not glossing over extra hours needed to complete a job properly, gives employees the confidence and breathing space to maintain high standards at all times.

Similarly, they grant complete transparency to clients regarding the number of hours worked on a job, which is displayed through realtime reporting supported by Ezitracker.

The commitment to employees also extends to a sophisticated training and development programme, which advocates multi-skilling team members.

“Our cleaning teams are frontline key workers. They’re playing a critical role in helping life go on and we shouldn’t take them for granted. So we’re prioritising investment in our people and putting their development central to our business.”

After a two-year hiatus, The Naming Scheme has resumed, showing that named companies failed to pay £6.7 million to over 95,000 workers. One of the main causes of...

NuServe is only the second UK facilities management company to achieve the B Corporation (B Corp) certification, for meeting rigorous social and environmental...