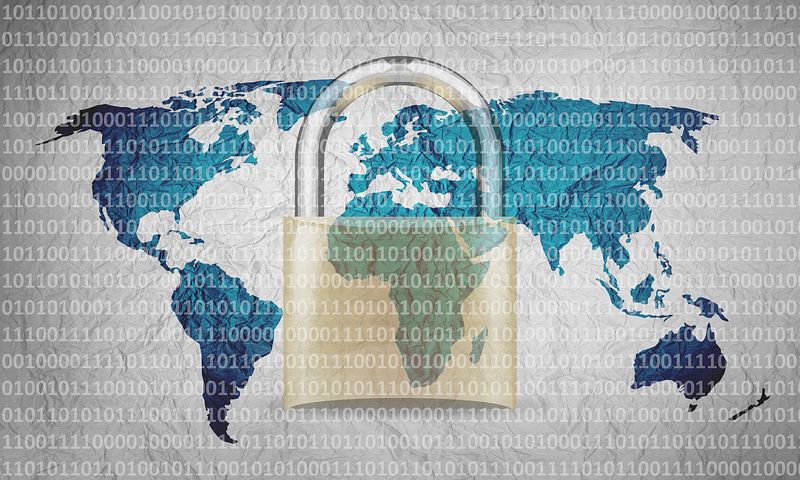 Exactly what is going on and who should be worried as the US Department of Homeland Security, FBI and the UK’s National Cyber Security Centre release a joint Technical Alert about malicious cyber activity carried out by the Russian Government.

A Man-in-the-middle attack is where the attacker secretly relays and possibly alters the communication between two parties who believe they are directly communicating with each other.

The US and UK governments have high confidence that Russian state-sponsored cyber actors were behind this malicious cyber activity that aimed to exploit network infrastructure devices.

What is the threat?

What are the consequences of these attacks?

Russian actors could possibly modify or deny traffic traversing through the router and potentially target the network devices from other manufacturers.

A malicious actor with presence on an organisation’s gateway router has the ability to monitor, modify and deny traffic to and from the organisation.

There is a possibility that a malicious actor may gain control of a router between Industrial Control Systems (ICS). Supervisory Control and Data Acquisition (ISC-SCADA) sensors and controllers in a critical infrastructure, such as electrical power sector can manipulate the messages, creating dangerous configurations that could lead to loss of service or physical destruction. Whoever controls the routing structure of a network essentially controls the data flowing through the network.

Who is being targeted?

Why should I be concerned?

Network devices are often easy targets as once installed they are not maintained at the same level as desktops and servers. Hostile states don’t just target governments and small businesses and home users are not just vulnerable to criminals.

Who should read the Technical Alert?

What information can I find in the Technical Alert?

This alert contains indicators of compromise, technical details on the tactics, techniques and procedures and contextual information regarding observed behaviours on the networks of compromised victims.

What mitigation measures are in place?

There is a significant amount of guidance in this alert to mitigate the exploitation vectors identified. However, users should refer to the vendor-specific guidance for the make and model of their network device in operations.

Crackdown On The Dark Web

On April 11, the Home Secretary declared a crackdown on criminals who exploit the dark web.

Speaking at the CYBER UK Conference in Manchester, the Home Secretary announced that as part of a £9 million fund, law enforcement’s response will be bolstered to tackle those who use the anonymity of the online space for illegal activities such as the selling of firearms, drugs, malware and people.

More than £5 million will also be used to support the police to establish dedicated cyber crime units to investigate and pursue cyber criminals at a regional and local level.

Rudd said: "The world of cyber is fast-developing and we need a fast-developing response to match. One that recognises that it is the responsibility of everyone in the UK to fight the evolving threat.

"We need to make sure we stay not just at pace but steps ahead of those who seek to exploit the possibilities of modern technology and I am determined that this Government will continue to tighten the net."

A proportion of the £50 million will be used to develop a new national training programme for police and the wider criminal justice system, sponsored by the National Police Chiefs Council. This will equip them with the tools to properly investigate and prosecute cases of cyber crime, including those relating to the dark web.

The Cyber Aware campaign, a cross-Government initiative, will also receive a further £3 million of funding for 2018/2019 to educate the public and businesses with the latest advice on how to protect themselves from cyber crime.