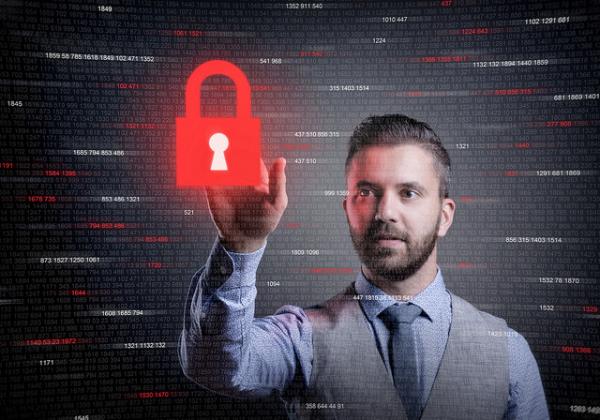 The Government will soon be introducing its new Data Protection Bill to Parliament. With this almost certain to come into effect next May, implementing the General Data Protection Regulation (GDPR), the FTSE 350 Cyber Governance Health Check has, for the first time, included questions about data protection.

The Information Commissioner’s Office (ICO) has produced guidance for organisations on implementing the regulation, including a checklist for businesses on the actions they need to take along with a series of interactive workshops and webinars.

Protecting vulnerable people from harm must be a non-negotiable priority for the entire charity sector, Civil Society Minister Mims Davies has said. The Minister said...

Local authorities face £19 million cyber attacks a year, an investigation by a civil liberties campaign group has revealed. UK councils have been subjected to...