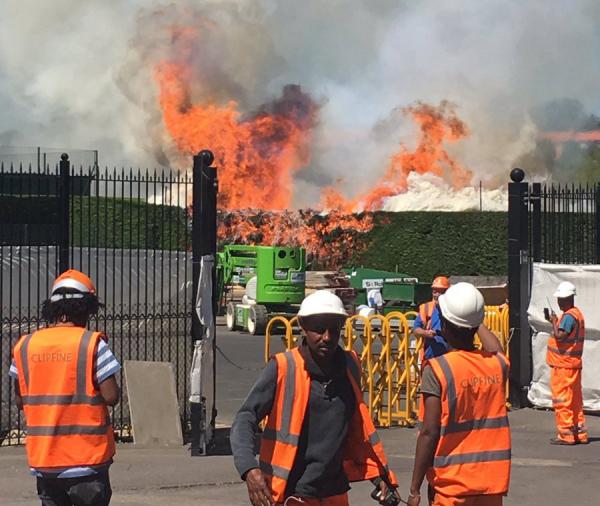 Four fire engines and 21 firefighters and officers went to a practice court area of the All England Tennis and Croquet Club on Church Road in Wimbledon.

The fire damaged around one tonne of mixed building materials, around 20 metres of hedgerow and a small section of a temporary marquee.

It took just under an hour to put the fire out.

On the previous day (Thursday 25) a corporate landlord and its management company were hit with a record £250,000 fine  following a ‘potentially lethal’ flat blaze in Westminster which saw 13 people rescued by firefighters.

The fine is the biggest financial penalty handed down in a fire safety prosecution case brought by London Fire Brigade relating to a single privately rented property. In addition to the fine the Brigade was awarded full prosecution costs of £49,500.

Sentencing the defendants, His Honour Judge Griffiths said the landlord and management company had been aware of the fire safety failings within the property but reacted 'by putting their heads in the sand'. He also added the building was an 'accident waiting to happen'.

Fire broke out at the two 19th century houses on Eccleston Square on 21 February 2011. The two houses had been converted into flats.

Eight fire engines and around 60 firefighters were called to the blaze which ripped through the building and left its second, third and fourth floors badly damaged. Two people had to be rescued from the roof of the premises, four were rescued from the third floor and a further seven were led to safety out of the property by our fire crews.

Following the fire, fire safety inspectors discovered numerous fire safety failings which would have put the occupants at risk of ‘death or serious injury’ in the event of a fire. These included:

Following the court case the Brigade’s Assistant Commissioner for Fire Safety Dan Daly said: “The landlord and management company showed utter contempt for the safety of their tenants when they so blatantly ignored the fire safety failures in the building.  Hopefully the size of the fine handed down in this case will send a strong message to other private landlords who ignore their fire safety responsibilities in such a brazen way.

“The actions of the landlord and management company not only put the lives of the property’s occupants at risk they put the  lives of those firefighters sent to tackle the blaze at risk.”

If you are a landlord, business owner or building owner you can find out more about the Regulatory Reform (Fire Safety) Order here.

Mayfair - fire in flat above shop

Tuesday May 30 saw six fire engines and 35 firefighters and officers called to a fire at a block flats above a shop in Mount Street in one of London's most expensive areas - Mayfair.

Part of a third floor flat and part of the flat roof at third floor level were damaged by fire. it took about an hour-and-a-half to extinguish the blaze.

The cause of the fire is believed to be accidental and due to a fault within a consumer unit.

Picture: Main - The Wimbledon fire. Below - a landlord has received a record fine for this fire; and the latest flat fire -above a commercial premises in Mayfair 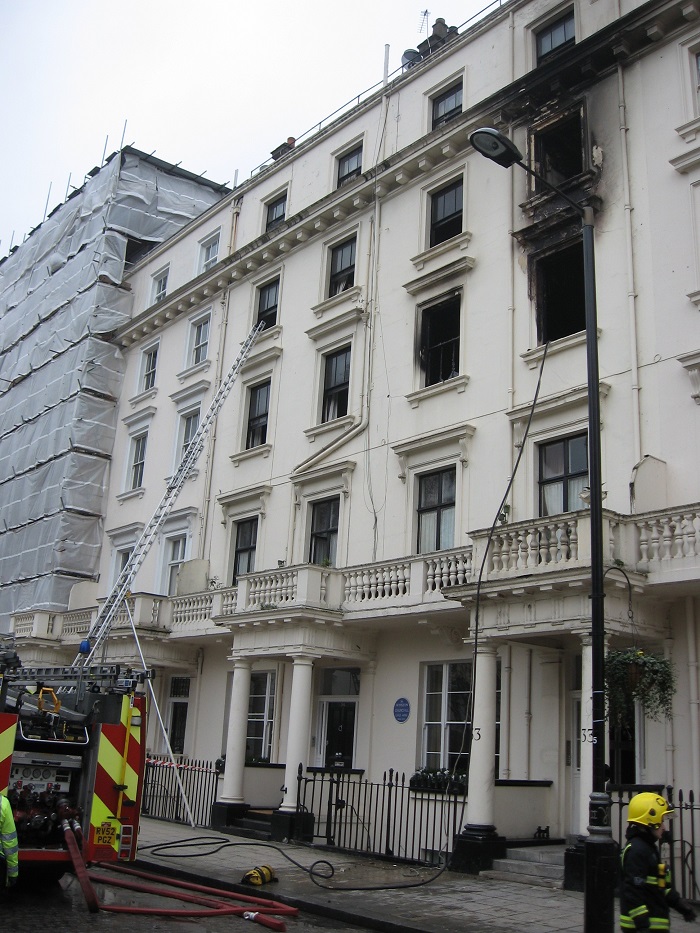 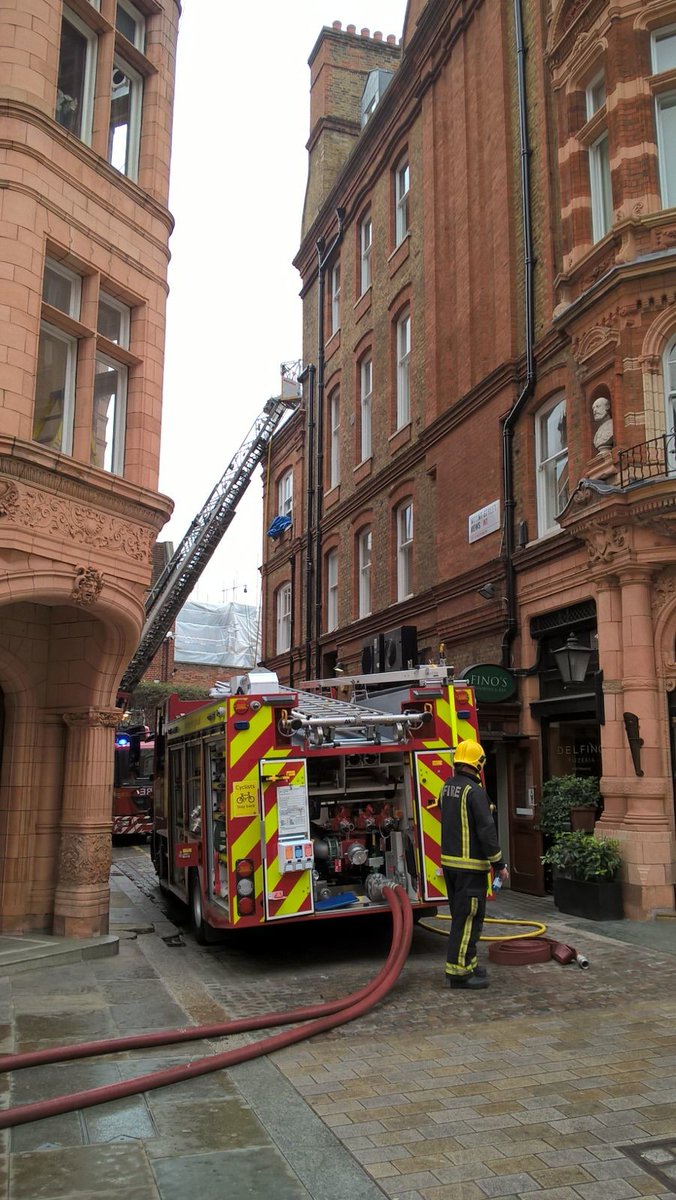 A specialist roofing company and its two directors have been sentenced after admitting working unsafely at height on a hotel development in central Manchester during a...

Tesco has been fined after health and safety breaches led to a worker falling through a skylight. The employee of Tesco Maintenance Ltd was lucky to suffer only minor...

Wren¬ÝEnvironmental are delighted to announce that even after a great start to 2021, our orders remain strong. Click Image To Read More