Garland for Rooney as McGuire Shows the Money 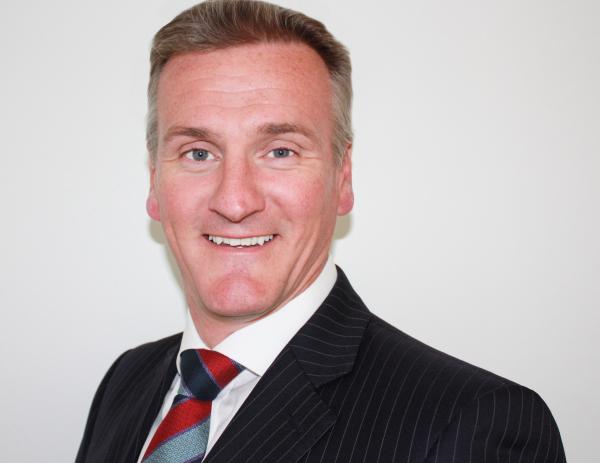 The GSH Group actively returned to FM contracting in the UK this year in March having exited the market for a period of two years.

The company, which had operated in the UK for 120 years, has appointed Michael (Mickey) Rooney as Regional Manager - treating the UK as a region as GSH operates worldwide.

Rooney has extensive experience of both large public and private FM contracts and most recently leading the delivery of IT infrastructure for critical environments. He joins from NG Bailey where he was a Director in the Facilities and IT Services divisions and established growth in the residential sector. He has previously worked for Bouygues in the public sector and spent 25 years in the Royal Navy where he held appointments as the Global Operations manager for the UK’s 5 Strategically placed global estates.

Apleona HSG appointed Terence McGuire as a new business development director to help grow the recently launched facilities management and workspace services business. he will work alongside Daniel Gardner who also works in a BD role.

McGuire has worked in marketing and business development across several industry sectors, including engineering, construction, professional services and FM. He previously worked at Colliers International as Head of Marketing and Head of Bids.

Charlotte Parr “Delighted to Be Joining the Churchill Team”

Cleaning consultant and equipment supplier, Denis Rawlins, has enhanced its team with the appointment of Luke Bresnihan, who brings with him over six years’...