Harry as Happy as Larry with New Stadium 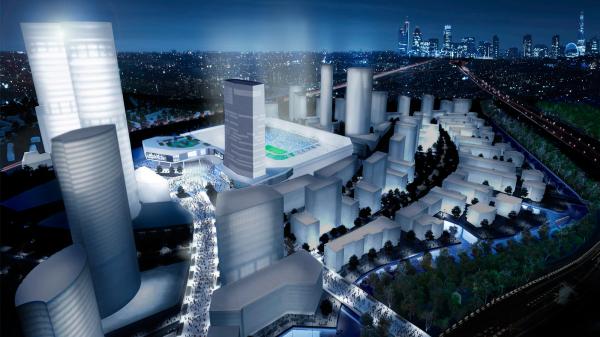 A 40,000-seat stadium and complex form the basis of plans by Championship side, QPR in to move to a district known as Old Oak – not far from the club’s traditional home at Loftus Road. If it is given the thumbs up by the local council, Hammersmith & Fulham and the Greater London Authority (GLA), the club will move from a stadium which currently can only hold 18,000 people with no possibility for expansion.

"Not only will this give us a top quality stadium to cater for QPR's needs as the club progresses and grows over the years ahead but we are very excited about being the driving force behind creating one of the best new urban places in the world,” declared QPR’s Chairman, Tony Fernandes. "This will be the catalyst for the regeneration of a forgotten area - ultimately bringing new transport, 24,000 homes and at least 50,000 jobs.”

The news came this Thursday night, when the club and its partner, Stadium Capital Developments, concluded a letter of collaboration with the GLA and the council to ‘bring forward an early and very significant private sector investment into the Old Oak Common regeneration area’.

There are expected to be some opposition from elements of the supporters who would miss the ground which QPR has occupied since 1917. However, manager Harry Rednapp’s side, relegated from the English Premier League last season but with realistic ambitions of an immediate return, is seen as needing a modern ground if it is ever to fulfil the club’s ambitions. 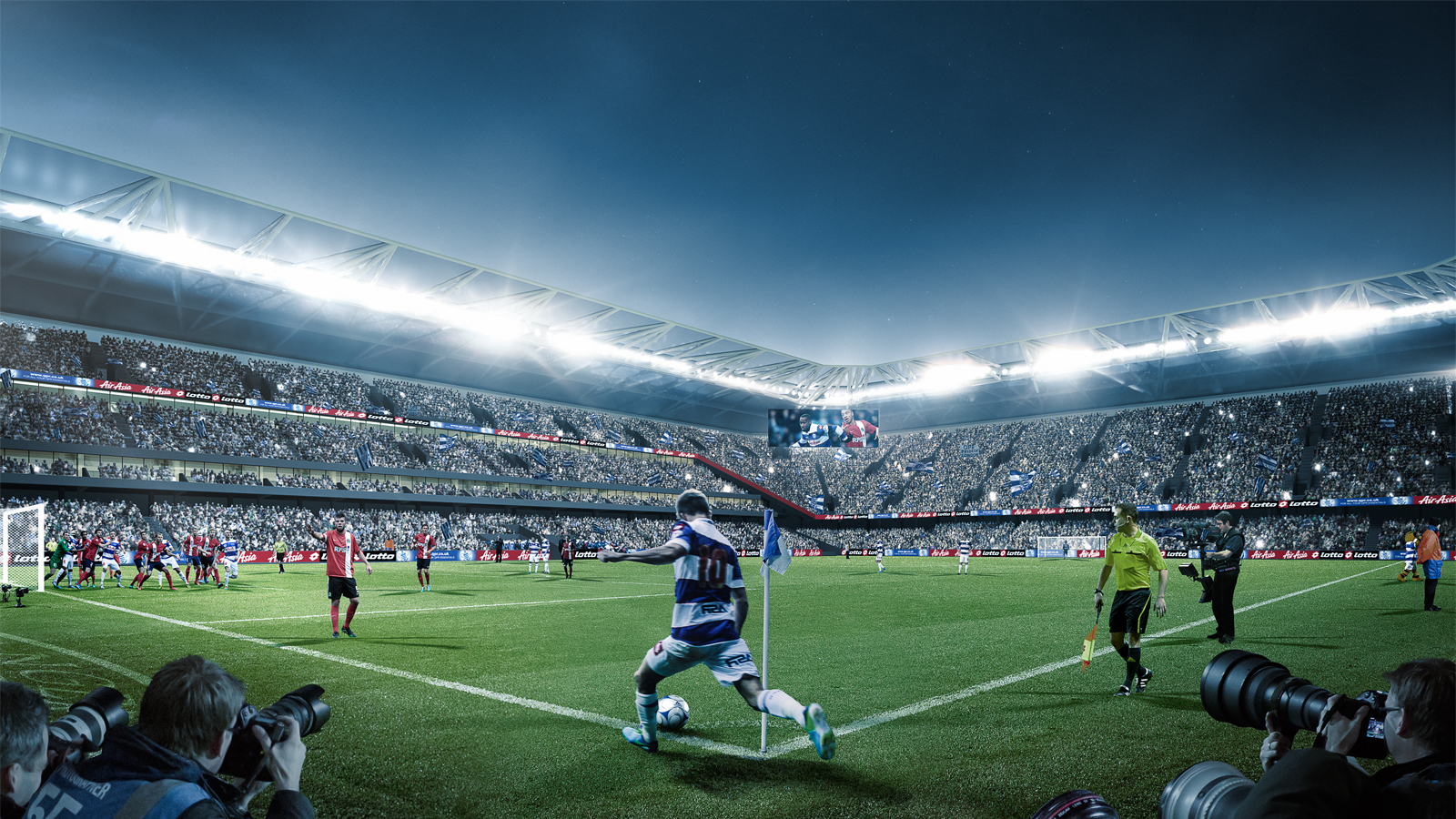 Antony Spencer, who is developing the master plan for the Old Oak site, said it was hoped planning permission would be secured early in 2015 and that work would begin on the project soon after. He stated that ‘world class architects’ were being consulted for the project.

If it goes ahead, apart from the stadium and 24,000 homes, there will be a commercial area that will have a 350-room luxury hotel, studios, offices, cinemas and restaurants.