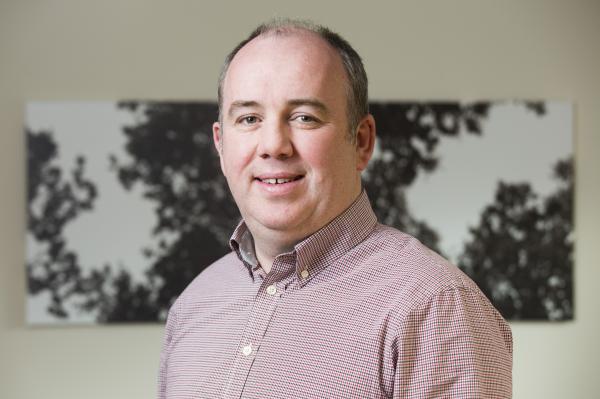 I believe the time is right to remind those organisations that have not yet taken the correct action to comply with the Energy Savings Opportunity Scheme (ESOS) to act now to avoid punitive regulatory action.

The Environment Agency has reported that over half of eligible organisations have taken action to comply with the ESOS legislation and several thousand more have confirmed the process is well advanced and a Lead Assessor has been appointed.

Companies have to comply with ESOS if they are employing more than 250 people, have a turnover of £39 million or have a balance sheet value in excess of £34 million.

However, for the minority of companies that have done nothing then time really is running out and the Environment Agency is adamant that enforcement action will be taken.

Any eligible organisation which has not submitted its report needs to appoint an ESOS Lead Assessor immediately and ask that this be advised to the Environment Agency though their online hub. It has stated that enforcement action will not normally be taken provided your notification of compliance is received by 29 January 2016. Any later and you may hear from your regulator regarding enforcement action.

For organisations committing to achieving compliance through ISO 50001 certification, enforcement action will not normally be taken as long as notification is received by 30 June 2016.

Despite of a general consensus in the summer that compliance to the 5 December deadline would go ahead ESOS compliance has run into difficulties. The Environment...