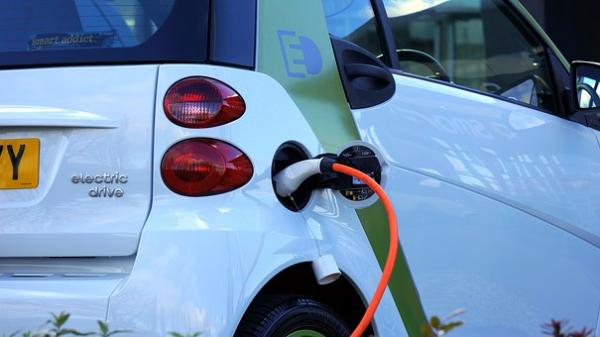 Engie has announced its commitment to begin switching to an electric vehicle (EV) fleet to improve air quality and help meet its decarbonisation targets for 2020 and beyond.

The UK business has made a commitment that 20% of the vehicle fleet will be electric by 2020 with a long-term target of zero diesel vehicles by 2025.

The programme will begin in the second half of 2017, with Engie switching to 395 electric vehicles over the next three years and ensuring none of the 1,825 vehicle fleet is diesel by 2025.

This project involves an investment of more than £600,000 into building an infrastructure to support the electric vehicles, including charging points at key UK offices, customer sites and in homes of employees.

Improving air quality is becoming an increasingly important issue in the UK and this programme will contribute towards tackling Engie’s air pollution associated with transportation.

This commitment coincides with the launch of an Engie Air Quality App developed in partnership with King’s College London which will help both employees and customers to walk and cycle using the lowest pollution routes across London.

Wilfrid Petrie, CEO of Engie in the UK & Ireland, said: “This is an exciting programme which looks to position Engie as a front runner in green mobility whilst capitalising on our newly acquired EV charging capabilities following Engie’s purchase of EV-Box. There are many benefits including improved air quality, carbon reduction and operating efficiencies, all of which support our goal of improving the lives of the communities and clients that we serve.”

Engie regards transportation to be a major focus of development. Transportation is responsible for 23% of CO2  emissions in the world (and even 30% in Europe); 95% of the energy consumed by this sector comes from oil. Today, the transformation to mobility that is less CO2 emitting, less polluting, and less congested essential, particularly in cities where three out of every four people will live by 2050. To meet this challenge, Engie is developing urban planning advisory activities, solutions for public transport (electrification, signal system installations, service optimization), alternative fuels (including electric mobility and natural gas) and digital platforms to improve traffic fluidity.

Picture: Engie will begin switching to electric vehicles with £600,000 spent installing charging points at offices, customer sites and staff homes. An Air Quality App will help walkers and cyclists to use the lowest pollution routes across London