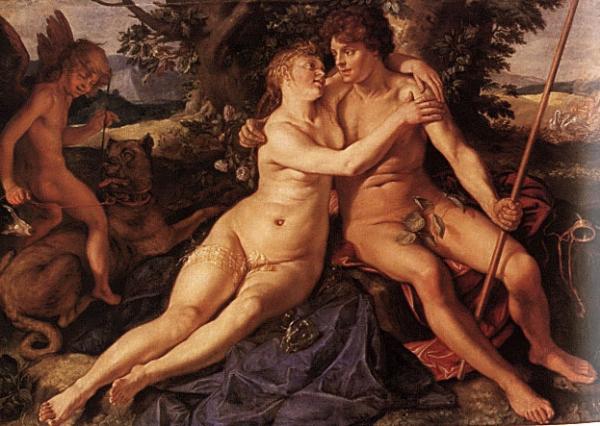 According to recent research by UCL School of Management, handsome men may be rejected for competitive jobs but are being preferred for roles that require cooperation.

Similarly, in workplaces with rewards for team performance, a decision maker prefers handsome male employees as they help further their own success.

However, the research found that in competitive workplaces, e.g. sales departments, good looks signalling competence can make handsome men seem ‘threatening’ to future colleagues. If decision makers expect to compete, they would rather discriminate against them.

With her co-authors from the University of Maryland, London Business School, and INSEAD, Dr Lee did not find the same effect for pretty women as female attractiveness was not associated with competence. She believes it is because physical stereotypes interact with gender stereotypes.

“Managers are affected by stereotypes and make hiring decisions to serve their own self-interests,” explained Dr Lee, “so organisations may not get the most competent candidates. Awareness that hiring is affected by potential work relationships and stereotyping tendencies can help organisations improve their selection processes.”

An example cited was involving external representatives could improve selection outcomes as outsiders were likely to provide fairer inputs. “Also, if organisations and businesses made managers more accountable for their decisions, they’ll be less motivated to pursue self-interests at the expense of the company,” concluded Dr Lee.

These findings are the result of four experiments published in the US journal Organizational Behavior and Human Decision Processes.

Picture: Adonis may have scored in Ancient Greece but research has found his looks would go against him in certain jobs