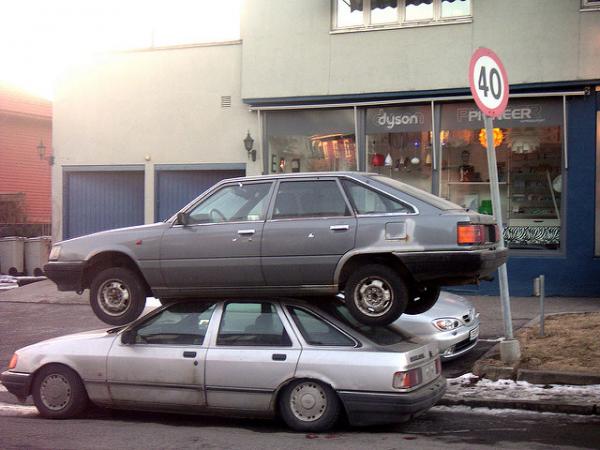 Health and safety at work should also include drivers on work trips, a road safety organisation spokesman has said.

A quarter of all crashes involve people driving as part of their job with thousands killed and injured on our roads every year, warns the TTC Group, which educates 330,000 annually to improve their driving and reduce casualties.

But many bosses don't include work journeys as part of corporate health and safety practices, says Adrian Hide, who advises companies on work related road safety with TTC DriverProtect. "Many businesses are very good at ensuring their staff are well looked after under the company roof or on a work site but forget that company vehicles are also part of the workplace.

"They must check that drivers are not speeding because of onerous work commitments, not driving when tired and documents are up to date and that includes company owned vehicles as well as the individual's own car, if they use it for work."

The 'grey fleet' where people use their own cars for work was one of the biggest risks for employers, says Hide. Grey fleet vehicles are usually older and employers often relied on drivers to be responsible for maintenance and legal compliance.

As a specialist in working at height, safety has to play a crucial part of business for CAM Specialist Support. The company believes it is not just the operatives...

A gritter lorry driver whose illegal U-turn led to the death of a motorcyclist has been jailed. Peter Wright, 45 of from Stanford-Le-Hope, Essex was convicted of...