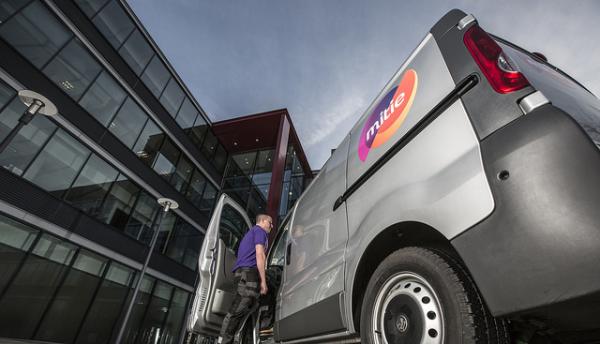 Mitie have announced half-yearly results for the six months ended 30 September 2016 which show big losses and profits warnings. This has slammed the company's shares in to free-fall.

All for one, one for all

This comes just weeks after Mitie had made predictions of a long-term depressed market which not only caused its share price to drop, it had an impact on other major players in the market.

Ruby McGregor-Smith will step down as chief executive on December 12, 2016 after almost ten years in the role and will be replaced by Phil Bentley

Improved performance is expected in the second half of the year, say Mitie because of new contract awards - strangely including the latest in the healthcare sector. Mitie’s Clean Environments business has successfully been re-awarded its contract with Hinchingbrooke Health Care NHS Trust to provide domestic cleaning services, waste collection, pest control and external window cleaning. The three-year contract comes with an opportunity to extend for two further years.

Mitie has won contracts with Manchester Airports Group, Manchester health and justice partners, Network Rail, and the Scottish Police Authority and Scottish Fire Rescue Service – valued in excess of £170 million. The company’s largest security contract (with Sainsbury) is valued at an incremental £115m over three years.

Picture: Outlook bleak or positive - Mitie will have to go some to finish the year positively in financial terms