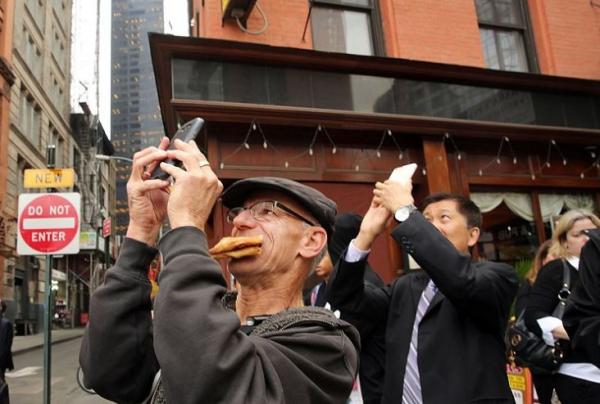 According to the Daily Mail Online (and picked-up by most of the national media), two men were rescued from a collapsed window cleaning platform on the 69th floor of the One World Trade Center which opened last week. We've got some dramatic photos and video.

The two workers (Juan Lopez and Juan Lizama from Upgrade Services) were left in fear of their lives for an hour-and-a-half before rescue workers from theNew York City Fire Department  smashed the glass be the platfrom and hauled them in. 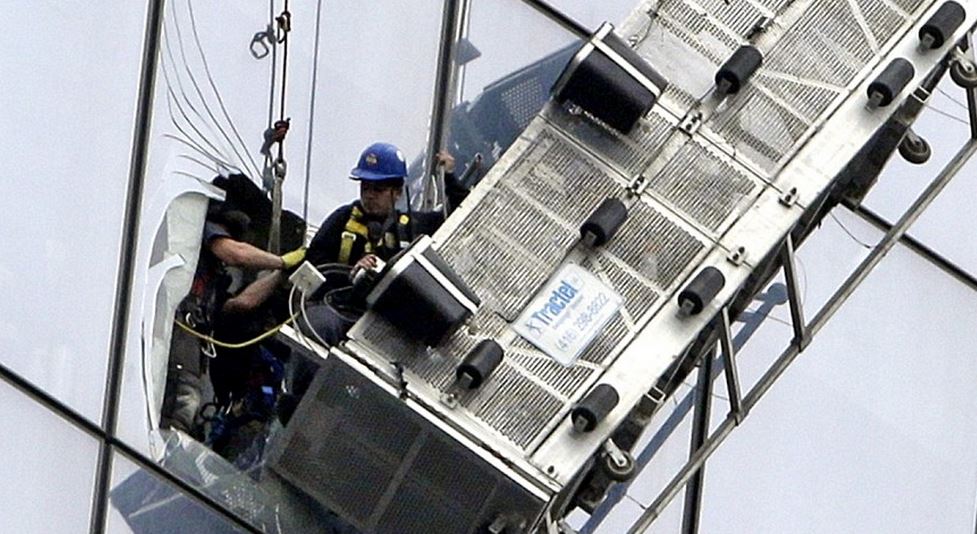 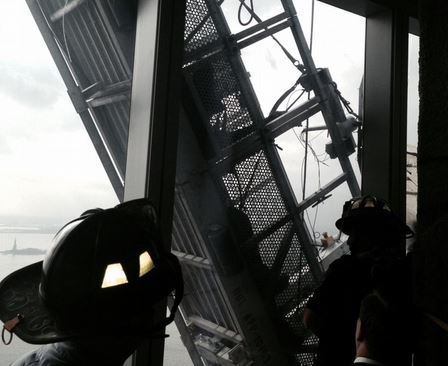 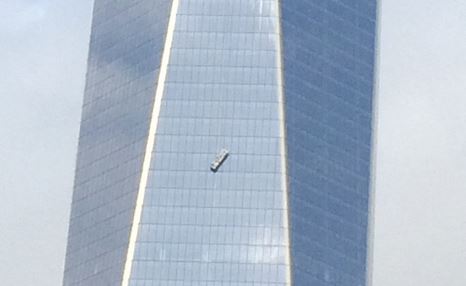 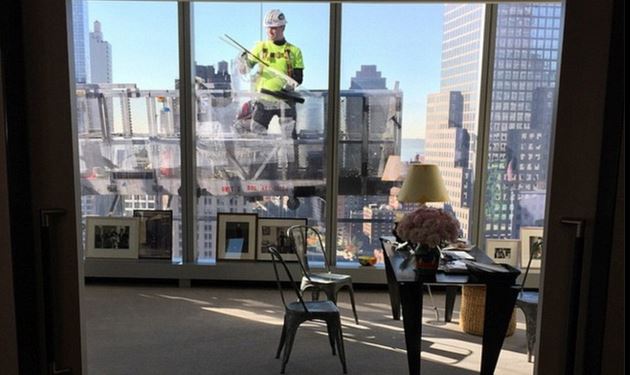 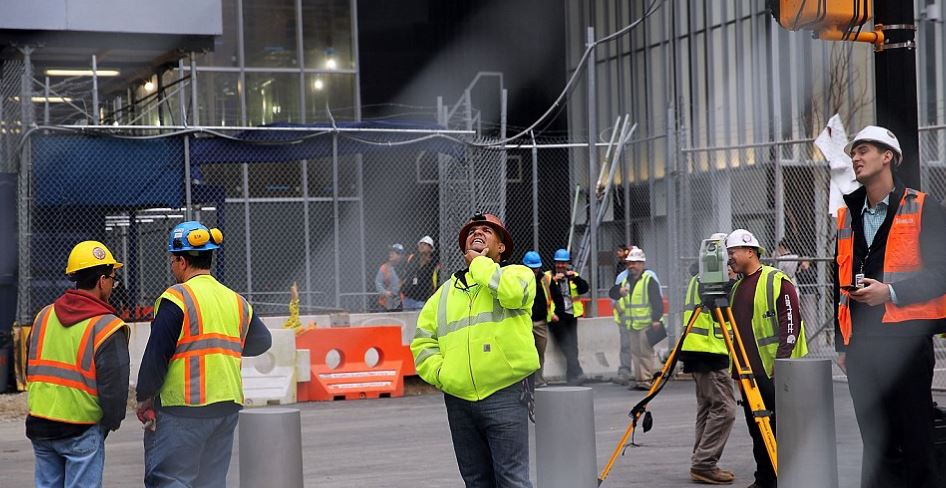 Pictures with thanks to Instagram and those who uploaded their shots

Just before midnight last night, the BBC reported that an eighth person had died on a stadium construction project in Brazil as the country rushes to get ready for the...

At least five people have been killed in an explosion at a chemical factory in central Japan, police say according to a report just appearing on the BBC. A further 17...