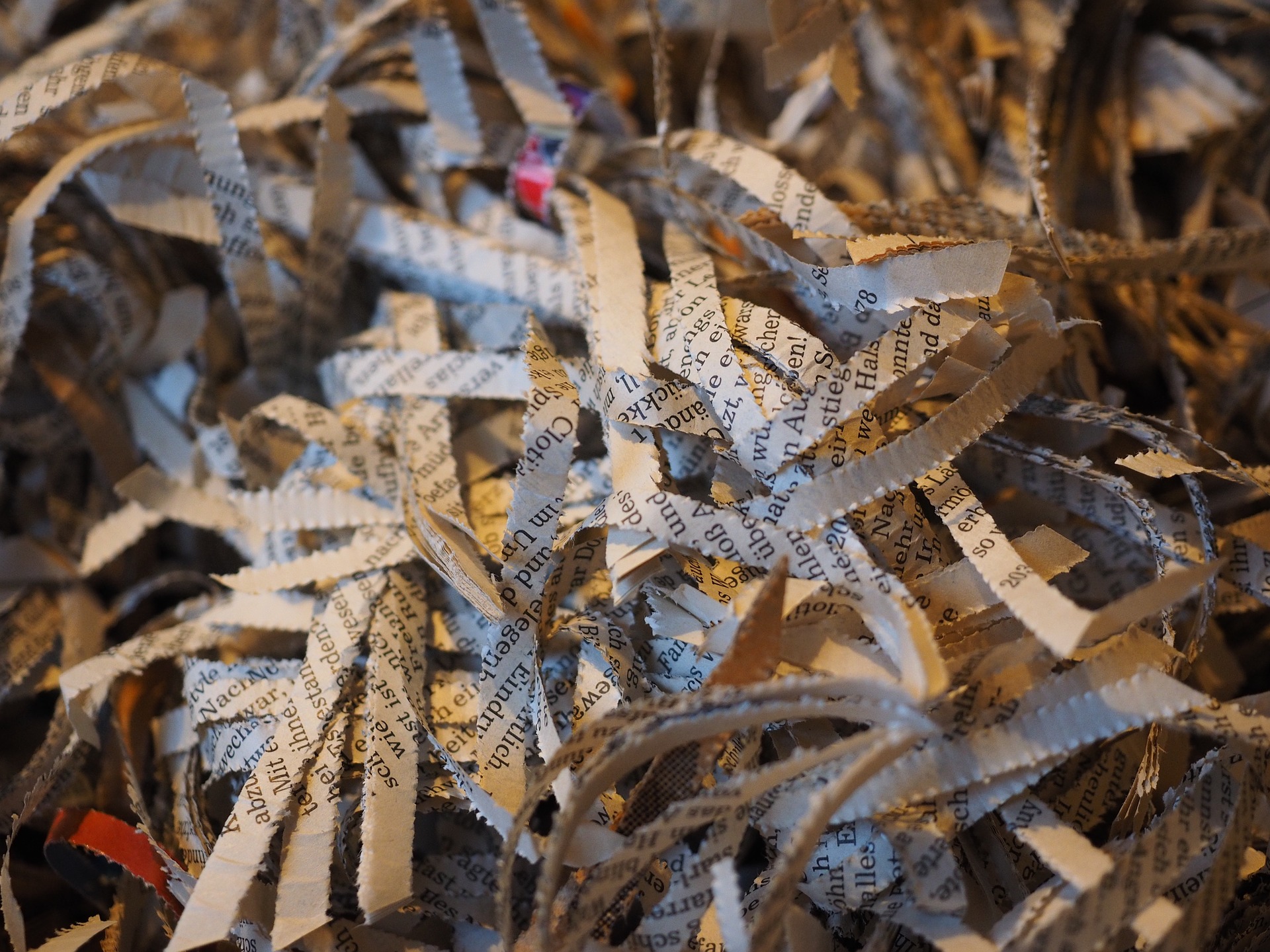 It's over a year since GDPR came in to force and yet over two-thirds of poll respondents still think their organisation is not compliant.

This lack of confidence is according to the latest Twitter poll from organisers of the Infosecurity Europe exhibition. The majority of respondents (68 per cent) believe that organisations have not taken the EU General Data Protection Regulation (GDPR) seriously and are still not compliant.

A lack of doubt in its enforcement is reflected by further results of the poll. When asked if respondents believe that GDPR regulators are being too relaxed when it comes to enforcing standards and following up with organisations, almost half (47 per cent) agreed that they were.

Infosecurity Europe runs from June 4-6 at London's Olympia. It will see the release of an annual ‘State of Cybersecurity Report’. The report's author, Dan Raywood, said: “Compliance is a complicated trend to fully evaluate because while it is something that needs to be acted upon, the stronger enforcement and regulation that had been hyped in the build-up to GDPR have not really materialised. Therefore, it may force some to think that compliance does not have to be taken as seriously as we are expected to believe."

A contributor to the repoert, Perry Carpenter, Chief Evangelist and Strategy Officer, KnowBe4, said, ‘While excitement about regulation has died down a little, the introduction of GDPR has had both positive and negative impacts. GDPR will remain a driver in the EU and beyond, as more and more organisations are changing the way they handle data in the face of changing regulatory requirements. GDPR and other compliance regulations have done a lot to promote the application of foundational information security and privacy-related practices. A potential downside, however, is that many organisations still assume that meeting a compliance requirement is the same as being secure - of course history teaches us that compliance and security are not the same thing.”

Attracting 6,421 responses, the Infosecurity Europe Twitter poll was conducted during the period 17-19 May 2019.

UK Businesses Still Are Not Ready for Compliance

Office supplies company ACCO Brands, Europe which own Rexel (the paper shredder company) has also conducted a 'one year on' from GDPR survey which found some firms have adapted quickly and with ease while others lag behind.

According to the survey, the EU Commission has received over 95,000 complaints in the time since the new rules took effect, the most notable example being the £44 million fine Google  incurred over how the site uses data to target ads.

What else did the survey discover?

The paper documentation a business keeps may contain private and sensitive data about its customers and partners, such as addresses, telephone numbers, insurance numbers, and more. Improper handling of this information can not only lead to large GDPR fines and penalties, it can also bring about negative consequences and unwanted solicitation for customers.

Picture: Rexel reckons companies have invested in cyber security to comply with GDPR but have forgotten about physical document management.

The real estate event, originally planned for March 10-13, has been rescheduled to summer 2020, due to growing concerns relating to the COVID-19 Virus. The announcement...