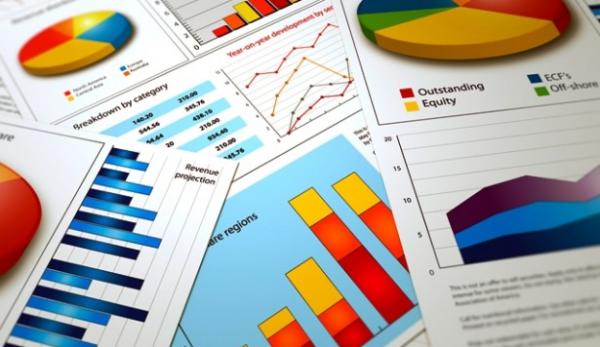 A new report on the UK facilities management market has found a softening of growth in outsourcing demand as Brexit jitters continue, though forecasts remain above GDP and CPI indicators for 2018 as innovation drives value growth.

Based on £70 billion of sales data, the report – from MTW Research - highlights several opportunities for growth in the outsourcing market which has become increasingly polarised in 2017, with some FM providers reporting a ’race to the bottom’ on contract prices while others are reporting healthy margins and growth.

Despite softer growth this year, MTW found that more than 62% of FM contractors experienced growth in the last 12 months, underlining a fundamental strength in the UK FM market at present.

MTW Research Director Mark Waddy said:“There is an increasing acknowledgement of the benefits outsourcing brings by enhancing clients’ ability to more quickly adapt to the rapidly shifting political and economic landscape. FM procurement has become just as important to enhance strategic ability and flexibility for a client, not just operational ‘fire-fighting’ and project fulfilment.”

Within the catering sector, MTW highlights fundamental shifts in the B2B4C (business to business for consumer) sector of outsourcing, with commercial catering representing a growth sector for those FM companies able to identify and respond quickly to changing market conditions in this sector.

In 2017, the more successful FM providers have continued to focus on the shift to trends such as new digital innovation, social hubs and premium restaurant environments which have underpinned value growth.  FM providers who failed to identify or react to these trends have experienced rising pricing pressure and have generally underperformed as a result.

According to the 200-page report, sectors exhibiting above average growth in 2017 have included catering and security, though all facets of outsourcing continue to offer growth opportunities in certain key end use sectors.  MTW highlights a number of opportunities such as the integration of XaaS (Everything as a Service); cloud computing, Internet of Things (IoT) and the growth in crowd-sourcing of outsourced services and its potential impact on the FM market.

The FM market continues to hone efficiency savings as well as a focus on the more aggressive use of disruptive technology such as IoT, cloud computing and crowd-sourcing in order to drive value growth in the outsourcing market where volume growth is more limited at present, according to the report.  This should continue to underpin demand for XaaS service delivery models, with the potential for these models to offer healthy growth indicated to be significant in terms of reducing onsite service delivery and personnel requirements, as well as delivering other benefits to the client organisation.

The impact of Brexit is also discussed in the report, where it is seen as likely presenting a two-stage influence on the market in the next few years. An element of ‘wait and see’ in 2016 and H1 2017 appears to be giving way to a more positive longer term forecast for the market, with clients seeking to divest risk while also enhancing strategic capability through outsourcing during uncertain times.  According to MTW’s findings, this is underpinning volume demand while disruptive technology and other innovations continue to support value growth for the market.

Picture: A new report on the UK facilities management market has found a softening of growth in outsourcing demand