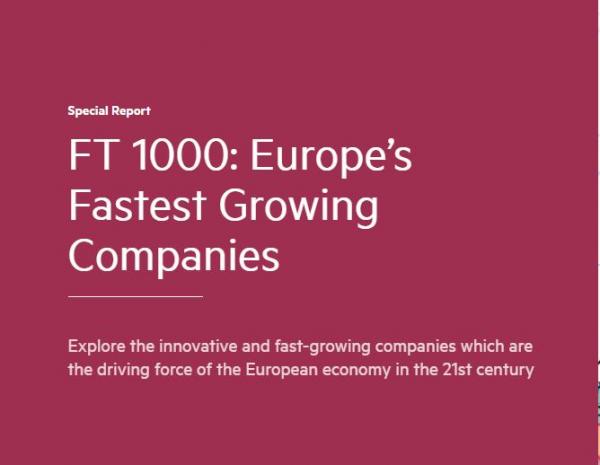 Propertyserve, has made it into the inaugural FT1000 list - a new league table compiled by the Financial Times and Statista, highlighting Europe's fastest growing businesses.

The company which procures, manages and delivers reactive fabric maintenance, features in the list, based on its revenue growth between 2012 and 2015.

The new league table, published in full in the Financial Times on April 24, will now be produced annually. It ranks independent companies in 31 European countries, across all industries. Annual revenues of the 1000 companies featured ranges between €1.5 million and €3 billion.

Ian Robertson, CEO of Propertyserve, said: "Over the last few years, we have focused heavily on our growth and client base."

Picture: Propertyserve, has made it into the inaugural FT1000 list

Both Aviva and Standard life have suspended trading in their UK commercial property funds - Standard Life announced the move on Monday with Aviva following suit...

EIC, the huge FM, energy and building services contractor with head offices in Warwickshire and an office network that stretches from Scotland to the North-West,...