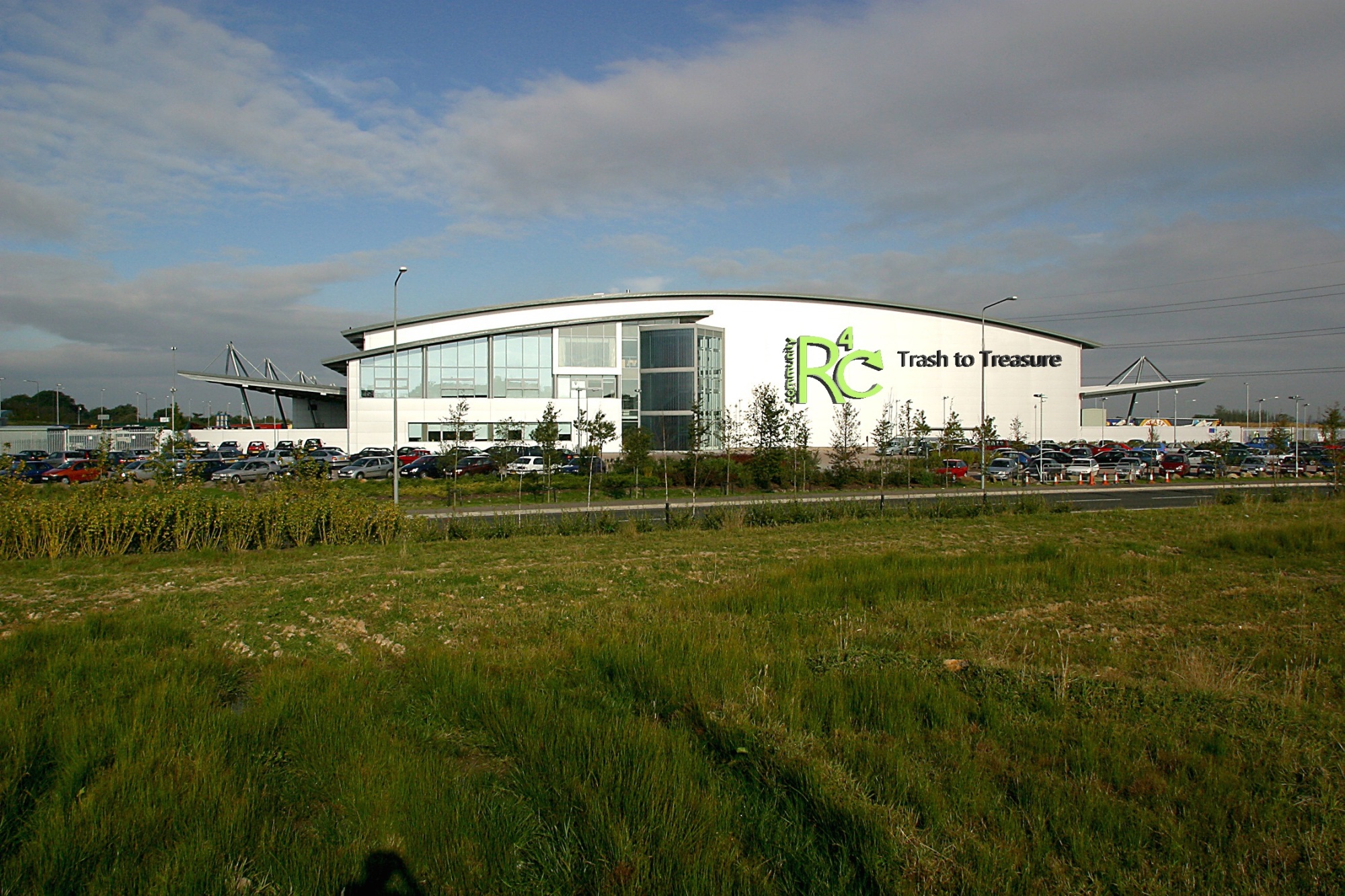 A community group is taking Gloucestershire County Council to court over the award of a £600 million incinerator contract.

Community R4C, a non-profit mutual society which has had support from celebrities including Jeremy Irons, Jonathon Porritt, Hugh Fearnley Whittingstall and Kevin McCloud, claims the contract was unlawfully awarded, resulting in a massive rise in costs to taxpayers and a breach of procurement law. They filed a lawsuit with the High Court week ending January 18.

Campaigners have been opposing the waste incinerator at Javelin Park for years, saying the project wasted taxpayers money, was bad for health and the environment and that there were cheaper and better alternatives.

Requests to see the contract, the largest the county has ever entered into, were consistently refused until a tribunal forced its disclosure in 2017, by which time a revised contract had been signed. This was only released on 20th December 2018.

“It was a very difficult decision to take this course of action when so much taxpayer money has already been spent on legal battles,” said Patricia Watson, a waste consultant and volunteer director of the group. “The underhand behaviour of the council and contractor has led to a far higher price than anywhere else in the country for the lowest possible environmental benefit."

Board member Sue Oppenheimer told ThisWeekinFM: “The contract has increased by a staggering £150 million making it 30% more expensive. By law, it should have been retendered. Instead Gloucestershire County Council has spent around half a million pounds keeping this information secret. With the support of the community, we had been working on a much cheaper waste processing plant and would have bid for the contract. Our plant would have increased recycling, reduced pollution and would have been a better deal for the environment and the taxpayer."

The secret of Christmas

Tom Jarman, another board member said: “There is a strict 30 days limit to bringing this sort of claim and it seems to us that the council timed the disclosure of the relevant information strategically, just before Christmas, so to make it almost impossible for anyone to bring legal action in time. Keeping a 30% increase in cost secret from the public and its own audit committee is not the way we expect a public authority to conduct itself.”

Picture: The work done by the community group has resulted in an alternative design for the incinerator - an artist's impression is shown.