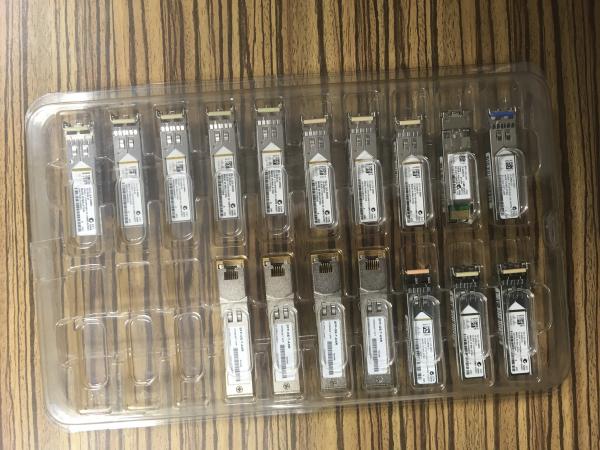 Officers from the City of London Police’s Intellectual Property Crime Unit (PIPCU) have seized over 1,000 counterfeit computer networking hardware items worth hundreds of thousands of pounds.

The co-ordinated operation, involving PIPCU and IT networking company Cisco, resulted in two individuals being interviewed under caution and the investigation remains ongoing.

The technology, when not counterfeited, is crucial to the operation of IT systems in organisations around the world - had the counterfeit items been purchased and ultimately failed, they could have had the potential to cause disruption to the users and damage business operations.

The operation was initiated following a report from Cisco.

Detective Sergeant Kevin Ives, of the Police Intellectual Property Crime Unit, said: “The success of this operation has stopped organisations and companies from potential harm, should they have bought and used the counterfeit items.

“It also highlights the excellent working relationship between PIPCU and the technology industry to tackle the sale of counterfeit goods. We work closely with our partners to protect both their reputations and the consumer, taking action against those who commit intellectual property crime.”

Neil Sheridan, Director of Brand Protection at Cisco, said:  “We greatly value our working relationship with PIPCU and our joint efforts to ensure counterfeit products do not reach end-user installations, where they have the potential to have a serious impact both on the security and operational integrity of business-critical networks.

"This latest action has taken a significant volume of counterfeit products out of circulation and provides a vast amount of evidence and insight into others who are trading illegally.”

Picture: The counterfeit networking gear worth hundreds of thousands of pounds