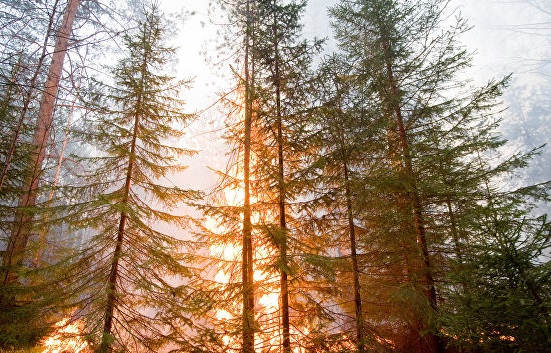 The European Union has welcomed the Kigali (Rwanda) agreement on a global phase-down of climate-warming hydrofluorocarbon gases (HFCs).

These manmade substances which are used mainly in refrigeration and air-conditioning equipment, have a global warming effect up to 15,000 times greater than carbon dioxide and are the fastest growing source of greenhouse gas emissions.

The UK has been a leader in eliminating HFC. The recent agreement represents a significant step forward in implementing the Paris Agreement on climate change, which will legally enter into force in November.

EU Commissioner for Climate Action and Energy Miguel Arias Cañete said: "This is a huge win for the climate. We have taken the first concrete step in delivering on the promises we made in Paris last December. The global phase-down we have agreed could knock off up to half a degree of warming by the end of the century. I am proud of the role the European Union played in brokering this deal. We have shown through our own action on HFCs that this is a fast and cost-effective way to reduce emissions."

The 197 Parties to the Montreal Protocol have agreed to bring HFCs within the scope of the international treaty that has been so successful in phasing out ozone-depleting substances that were used in the same sectors. The Kigali amendment requires developed and developing countries to gradually limit their consumption and production of HFCs, with developed countries moving first.

The EU and its Member States have been long-time supporters of proposals for the global phase-down of HFCs.

The EU's ground breaking legislation on fluorinated greenhouse gases adopted in 2014 demonstrated that an HFC phase-down was feasible. This set an EU-wide cap on consumption of HFCs in 2015, and a first reduction step this year. The European Commission announced last week that it would provide Euro 3 million for early action on HFCs in Latin American and Caribbean countries. This is on top of Euro 8 million the Commission is already providing for similar projects in Africa, Southeast Asia and the Pacific.

EU Member States currently provide approximately half of the total funding in the Multilateral Fund which helps developing countries comply with their obligations to protect the ozone layer under the Montreal Protocol.