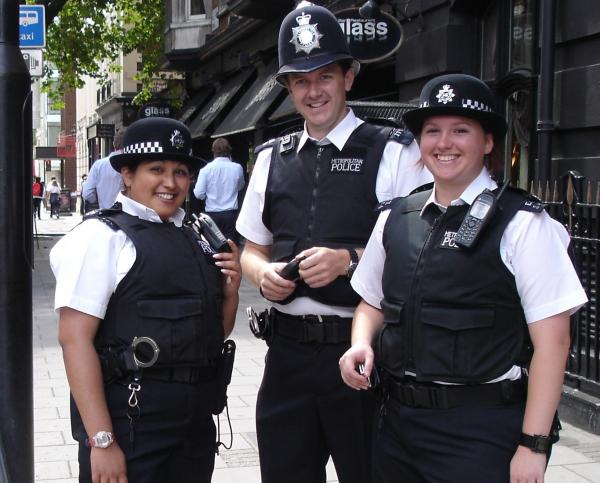 The Metropolitan Police force has been found culpable in losing thousands of mobile devices with a potential threat to security. Organisations up and down the country must now be wondering if they carried out an audit, would throw-up similar or even worse results?

The findings come from a Freedom of Information request from the right of centre Parliament Street think tank which revealed the embarrassing figures.

It found that ‘thousands of laptops and mobile phone devices have been lost by officers and staff of the Metropolitan Police, since 2010’.

A total of  24 laptops, 251 personal digital assistants and 172 BlackBerry handsets were mislaid by employees of the Met in nearly five years from 2010. Perhaps even more embarrassing, given the nature of the organisation, 21 BlackBerrys, nine PDAs and six laptops were reported ‘stolen’.

Over the same period, 713 standard mobile phones were lost or stolen. At least 201 were lost but the figures were only separated between losses and thefts for 2013 and 2014.

The data also shows that in the first nine months of 2014 a total of 301 police radios were recorded as being unaccounted for. This number included devices that could not be located during audits. The Met said that many were later found.

No desktop computers or tablet devices were lost or stolen during the period.

“The loss and theft of critical equipment not only costs a significant amount of money but it potentially puts the organisation at risk of a security breach,” said Clare George-Hilley, Head of Research, Parliament Street. “Taxpayers need to be confident that expensive devices are managed securely and kept out of reach of criminals, with officers trained to reduce and prevent these incidents from occurring in the first place.”

Wishing to put the figure in context, a Met Police spokesperson stated: "It should be noted that the number of devices unaccounted for or reported lost or stolen over the course of a year is a very small proportion of the total number of devices within our organisation of around 50,000 people."

Pictured: The Metropolitan Police force has experienced an embarrassing number of losses of mobile devices which have been lost or stolen since 2010.