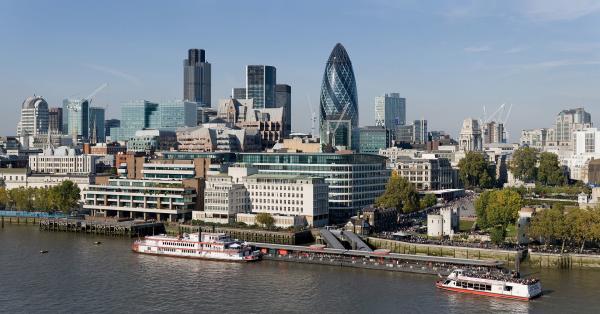 The latest survey from BNP Paribas Real Estate shows that central London is in great demand for companies wanting to have a presence in the capital.

An indication of how the rental dynamism continues is shown in BNP’s report for Q4 2014 where office space in the central London was the lowest on record at 5.1%.

BNP Paribas believes that demand should remain buoyant throughout the year ahead and with a limited supply pipeline, 2015 will witness increases in rental growth across most submarkets. ‘With fringe locations experiencing some of the best performance during 2014, we foresee strong growth in the traditional core City and West End markets during 2015’ the report states.

Picture: The boom continues – central London is in great demand for companies wanting to have a presence in the capital, resulting in scarcity.