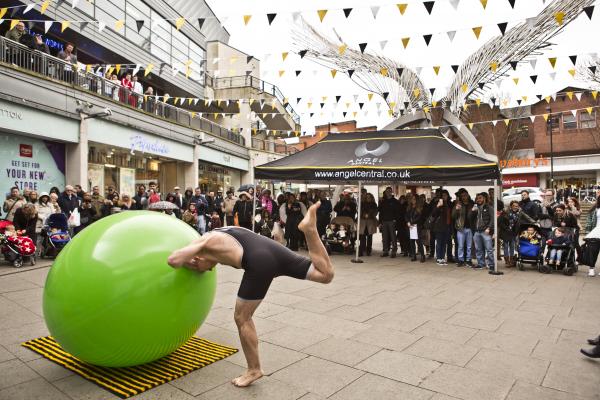 Opened in 2002 as the N1 Centre, Angel Central is a big fixture in Islington and will now have management of the property services handled by the international property provider CBRE.

The centre has 16 units and 60,000sqft respectively, to service the densely populated and mostly affluent and growing local population. Leading brands include Vue Cinema which has nine screens and H&M. The centre also provides 100 car parking spaces despite car ownership in the borough being the second lowest in the UK.

CBRE will take full responsibility for the day to day management of the centre and this appointment increases its UK shopping centre portfolio to more than 50. Internationally it manages over 265 shopping centres.

“The local population is set to grow and we look forward to working with the ownership team to ensure Angel Central Shopping Centre continues to attract a plethora of visitors and the best occupiers to reinforce its status as a marquee shopping centre in London and nationally,” said John Prestwich, Head of Retail Asset Management, UK Asset Services, CBRE.