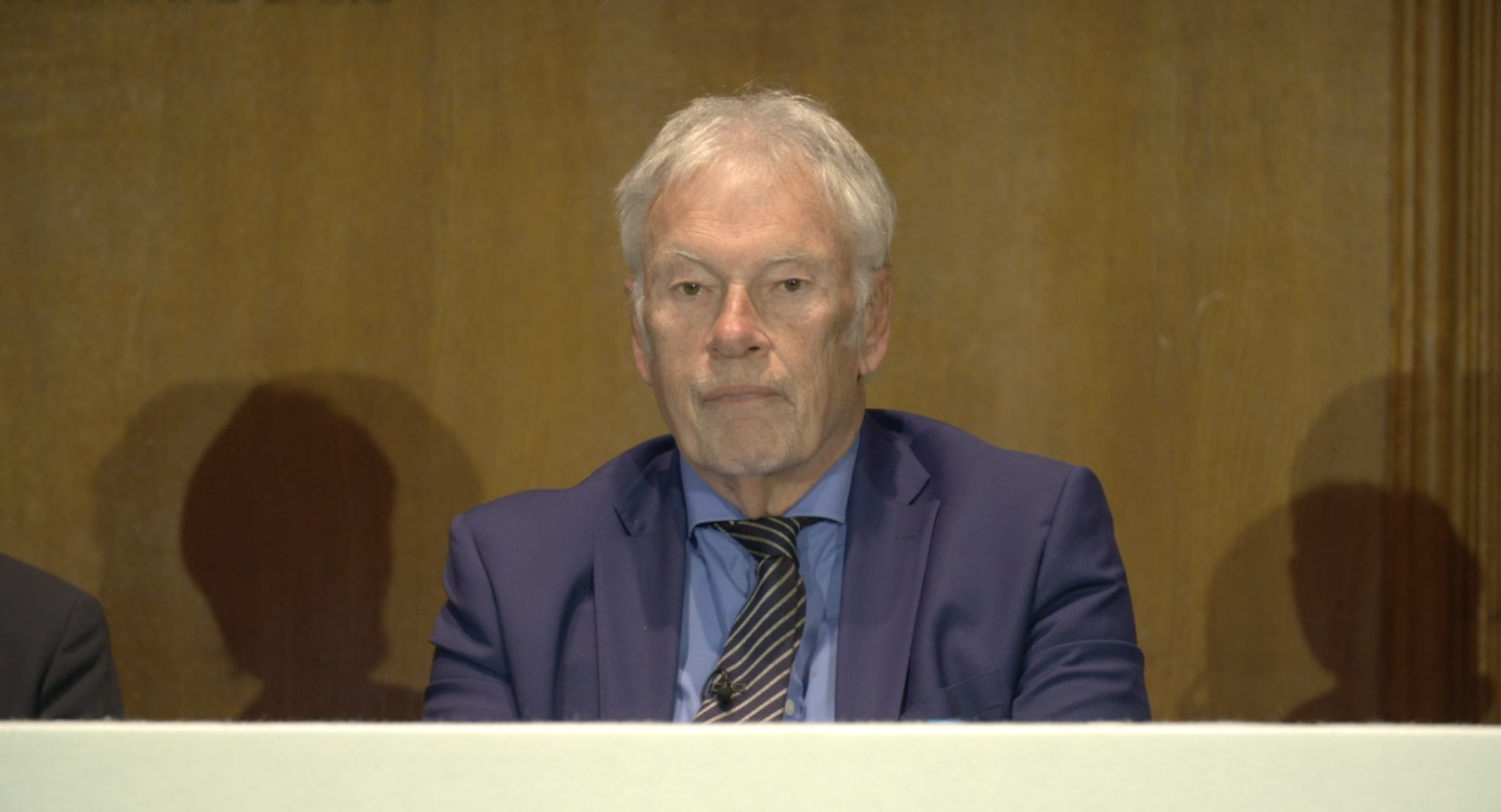 Lord Bichard, in his independent review of RICS, recommends “nothing less than a transformation of the Institution carried out at pace.”

He found that the body had “lost its focus on public interest” and that the problems which arose in 2018/19 regarding the findings of the Levitt Review damaged RICs reputation and left “many long-standing members, and employees, with a sense of betrayal.”

In an event which was live-streamed from RICS' Great George Street office, Lord Bichard reflected on RICS’ record on diversity and inclusion, commenting “I don’t think you’ve taken this seriously enough.”

“There have been warm words coming out of RICS on diversity and inclusion but I’m not sure I’ve seen any action. 19 per cent of the profession are women, that’s a terribly low figure and the consequences of this are unsettling."

"There is a strong feeling amongst our younger members that we haven’t done enough to connect them to the organisation and I think that’s absolutely true, and it’s a very dangerous place to be.”

The feelings of younger members of RICS were also addressed by Lord Bichard, who said “There is a strong feeling amongst our younger members that we haven’t done enough to connect them to the organisation and I think that’s absolutely true, and it’s a very dangerous place to be.”

In his introduction to his report findings, Lord Bichard praised the candour and helpfulness of the many RICS members and stakeholders he had spoken to over the last six months. He also said that he felt confident the membership could achieve his recommended changes, due to a “strong consensus of what’s wrong and what needs to change”.

Nick Maclean, Interim Chair of RICS Governing Council described the review as a  "watershed moment" for the institution.

RICS has agreed to fully endorse all recommendations.

What Implementations Does Lord Bichard Recommend?

There are over 36 detailed recommendations in Lord Bichard’s report. Here are some of the highlights:

RICS Matrics, a group within RICS that supports new members entering the profession, should be “re-invigorated to give younger members a stronger voice in the Institution”.

Lord Bichard also recommends allowing an appropriately selected representative from the community of younger members to sit on Governing Council, and participation by younger members should be encouraged throughout the whole RICS governance structure.

RICS should commission an independent review of its effectiveness and the degree to which its work is undertaken for the public advantage every five years. This review should be published and laid before Parliament and the devolved administrations in the UK.

RICS now agrees and seeks to amend its Charter to incorporate the following revised purpose: “The Institution exists for the benefit of society to deliver positive change in the built and natural environment in the United Kingdom and around the world. It does this by advancing and facilitating access to surveying knowledge, by maintaining and promoting the usefulness of the profession and by leading, supporting and regulating a body of skilled professional surveyors and firms who demonstrate the highest ethical and technical standards

Establishing a Diversity and Inclusion Panel

Lord Bichard recognised the difficulty in obtaining reliable data on ethnicity, and the “worrying” figure that only 19 per cent of all members are women.

Therefore, a Diversity and Inclusion Panel should be established to provide advice to the RICS Board and Standards and Regulation Board.

Lord Bichard recommends that commercial activity be separated from other activities at RICS. This should be led by a suitably qualified executive with strong commercial experience, and it should report into the Commercial Committee, who should ensure these activities deliver value for members as well as value for money

RICS should set up a technology strategy including appointing a member of the Board with technology experience. Lord Bichard also recommended establishing a Technology Panel chaired by the Board’s co-opted specialist, reporting to the Board with responsibility for supporting the CIO and overseeing the delivery of the Technology Plan.

RICS should consider establishing a fund for public interest activity, which might include support for members to undertake pro bono activity and scholarships for students from communities where surveying is not well represented. This could be funded through the sanctions imposed on members and firms from regulation, recommends Lord Richard.

Picture: a photograph of Lord Bichard from the review’s press conference.