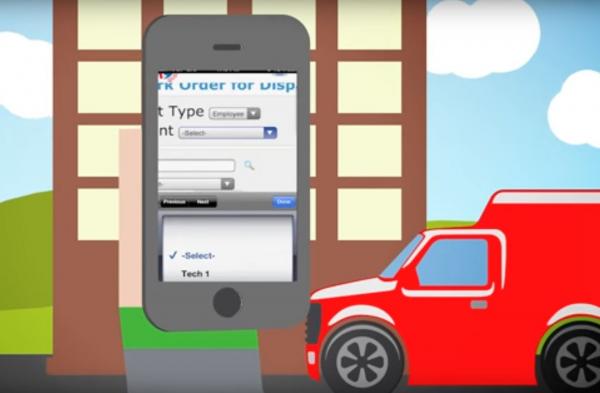 US firm Smart City has been forced to reach an agreement with the FCCEB to stop blocking consumers using their own data plans and forcing them on to paid wi-fi use at...

Return of the Mobile Native

This week saw the announcement by BT that it aims to acquire EE and become a mobile provider again 10 years after it sold its stake in the Cellnet brand. The decision...