Managing Not Monitoring - the Rise of the Real BMS 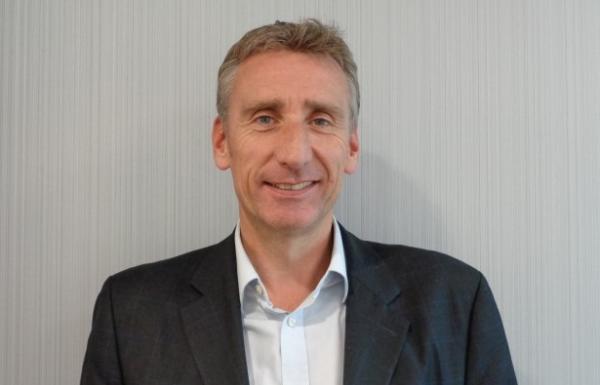 Simon Blazey of Tridonic believes that for too long the BMS has not really been able to manage buildings but now, with the advancements in Smart technologies and connected lighting this might be about to change.

Years ago, the only way to change the conditions within a building would have been to open or close the doors and windows, light a candle or stoke up the fire. However, in the second half of the 20th century developments in technology and automation saw the birth of a new concept, the environmental management of commercial buildings. The leading players at that time included Honeywell, Landis & Gyr, Satchwell and Siemens, and it was they that coined the phrase BMS; Building Management System.

However, did that name really explain what they were offering? I think not, and the term 'building monitoring system' would be a more realistic description of their capabilities. Some cynics might say that all they were really offering was an expensive electronic time clock.

Now some 70 years later, a comprehensive, interactive, value enhancing building management system is a very real option that will give facilities managers far more insight into not only how a building is performing, but also how the interior spaces are being used and thirdly, and possibly the most interesting, provide new unexplored business opportunities.

In the past when designers and developers wanted integration and interoperability from building systems they were hampered by silo systems, protocols and gateways. These included individually designed, wired and installed systems for telephones, lighting, access, CCTV and security, each with their own protocol. These installations led to the unruly mass of cables and wiring that is still seen today in the ceiling voids of many commercial buildings. The complexity of each of these discrete systems was variable and influenced by the end-user's business activity. The 'BMS' would be an additional stand-alone network, linked to contact points including thermostats and ventilation controls and would allow a basic level of monitoring and consequently adjustment and control of the environmental factors, usually on a floor by floor basis.

Now finally, with the reality of the Internet of Things (IoT), BMS will be able to deliver on its name and it is all thanks to IP connected lighting. The single converged IP network is now possible and the best way to transition to this format is via lighting because of its ubiquitous presence, installation and its ability to offer a low power wireless mesh network for communication. This provides the backbone for the digital connected ceiling and allows constrained IoT devices to use the lighting IP infrastructure to reach their service application. The BMS is still king in the plantrooms of buildings but it is now lighting that is king in the ceilings and corridors of buildings. With open API’s simple integration between these two systems it allows the BMS to finally live up to its name for the whole building, not just the HVAC plant. Lighting manufacturers can customise their luminaires and embrace IP and IoT technology, taking lighting beyond illumination and offering enormous potential and benefits to stakeholders. This digital connected ceiling allows traditional BMS devices and other systems to either co-exist or interoperate with each other without the need of a bridging gateway. The digital connected ceiling will facilitate the  co-existence or interoperability of traditional BMS devices and other systems without the need for a bridging gateway.

The Internet of Lighting, IoL, is a massive opportunity for all building system solutions providers. Now is the time for the egos of these two big system powerhouses of BMS and lighting to be put aside so that we can finally deliver on an open connected building that runs throughout the whole building. However, to makes this a reality is going to require a fresh approach from consultants, contractors and clients in planning, procurement and partnership. But that is for another discussion!

GFSL to Reduce the Carbon Footprint in English Prisons

Over-lighting offices not only increases energy use, but it can also drive up the embodied carbon of a building. We spoke to sustainability professionals Mark...

Easier With A Light To Lead The Way

There are few issues that divide the occupants of an office more than its temperature - so how can smart sensors help you overcome them? As the mercury rises...

Hidden Data And The Occupant Experience

Honeywell's Dan Ritch believes accessing the hidden data in your building can help you create a better occupant experience. Whether your building is classed as...