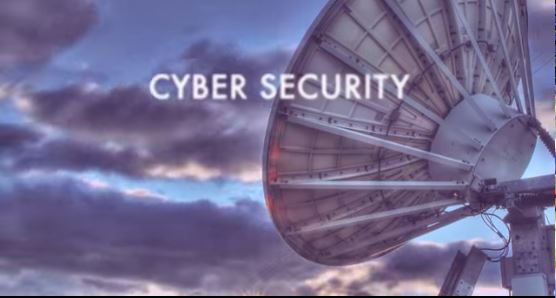 Francis Maude MP of the Department for Business, Innovation & Skills has called on the UK to invest in young people to help keep the UK cyber safe by improving the quality of further education and skills training.

The UK cyber security industry is worth £6 billion, employs over 40,000 people and is expected to grow significantly in coming years. With awareness of cyber threats increasing, businesses and government are taking steps to encourage people studying or entering the job market to see cyber security as an exciting and rewarding career to fill an increasing demand in this sector.

To achieve this, the government’s National Cyber Security Programme, in partnership with a range of organisations, is backing new initiatives including apprenticeship schemes and further education initiatives, which will broaden entry routes into the profession.

Plans run from introducing a new cyber strand to the civil service fast track apprenticeship scheme through to the Tech Partnership a body where employers have created the first ever apprenticeship frameworks in cyber security. With the government’s additional 50 fast track places now coming this year, this means over 250 new entry-level jobs for school leavers, with more in the pipeline.

Apprentices will train to become cyber intrusion analysts, monitoring and defending organisations from attack in security operations centres. The first vacancies are expected in autumn 2015.

Education programmes (ranging from lesson plans and teaching materials to competitions and expert speakers) have been developed to help further education colleges and schools engage pupils in cyber security and highlight career opportunities. A guide to these programmes is now available.

Meanwhile, cyber security will become a mandatory element of all undergraduate courses accredited by the Institution of Engineering and Technology. Security is already a requirement for degrees accredited by the British Computer Society – the Chartered Institute for IT. Experts are coming together to propose a curriculum framework which will help universities understand and meet these requirements.

Maude, Minister for the Cabinet Office said: "The UK has a vibrant cyber security sector which we want to help grow. As part of this government’s long term economic plan we want the UK to be one of the safest places to do business online. We need a supply of cyber security experts for the future so we are taking a series of further steps to attract the most gifted young people to this fast-moving area of technology."

Kirstie Donnelly MBE, UK Managing Director of City & Guilds, 1 of the 6 awarding bodies including cyber security in computing courses, said: "City & Guilds will support the government’s announcement that cyber security will be an integral feature of all computing and digital vocational qualifications from 2016 onwards. As digital technology becomes more commonplace and sophisticated, the public needs to stay safe. That’s why we’re enabling professionals to build better, more secure systems."