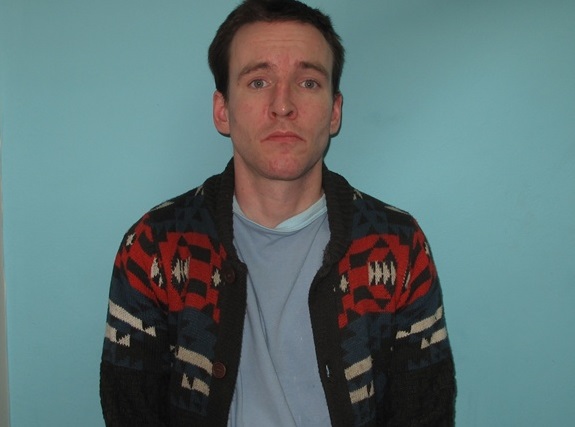 The Metropolitan Police Service has joined forces with the business community to combat crime and anti-social behaviour in the Southbank and Westminster Bridge areas.

Officers from Lambeth, Westminster, Southwark, the MPS Transport and Roads Policing Command and British Transport Police are working in partnership under the banner of Operation Holles to disrupt and deter crimes and anti-social behaviour in this area.

In the summer holiday period (June - September) police see an average rise of around 50 per cent in offences of pick-pocketing, begging, snatch robberies, illegal trading, gambling and cycle thefts in the South Bank area compared with the rest of the year due to the increased number of people frequenting the vicinity.

During the 10-week operation officers will be speaking to the public that live, work, socialise and travel through the area and provide personal safety and crime prevention advice. They will also be conducting high visibility and plain clothes patrols and running community engagement activities such as cycle marking events.

Chief Superintendent Richard Wood, Lambeth Borough commander, said: “We are absolutely determined to drive down criminal activity in Lambeth. Our priority is to ensure London's streets are safe for all. It is our duty to target offenders who break the law or cause intimidation to passing members of the public.

“Most criminals are opportunistic. Knowing how and where criminals who commit these crimes operate will help you avoid falling victim to them. Thieves frequently operate, around bus and tube stations, in overcrowded areas, especially at rush hour, and at cash points."

Man jailed for stealing the bag from an unconscious woman

A man who stole a handbag from an unconscious woman lying in the road has been jailed. Craig Edwards, aged 35 of Great Chapel Street, W1 was jailed for eight months after pleading guilty to the theft at Westminster Magistrates Court on Friday 13 June.

The 25 year old woman had been in collision with a moped in  central London's Cambridge Circus that had been involved in the smash and grab at the Dorchester Hotel on Tuesday 10 June. She went to hospital but has since been discharged.

Edwards was arrested after an officer spotted him in the area two days after the theft. Officers had been shown CCTV of the incident and been told to try and trace the suspect.

The Met continues to appeal for information on the six men who robbed the Dorchester on Tuesday 10 June.