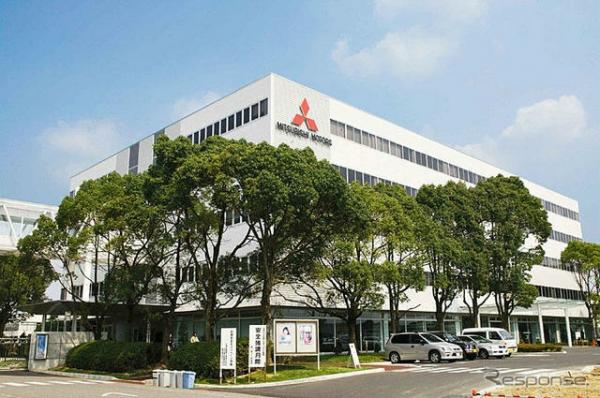 The sight of Japanese senior managers at Mitsubishi bowing at a press conference to apologise for what appears to be deliberate falsifying of test performances of two of its car models, has shown that the problem is not confined to VW when it comes to cheating.

The car manufacturer announced that it had discovered fuel consumption testing data submitted to the Ministry of Land, Infrastructure, Transport and Tourism (MLIT) had been ‘improperly presented’ in order to improve fuel consumption rates and that the testing method was also different from that required by Japanese law.

The company stated it had acted ‘quickly’ to apologise to its customers and suppliers and dealers and will put in place a committee of external experts to ‘thoroughly and objectively investigate the issue’ and pledged to make these results public as soon as the process was complete.

Mitsubishi has immediately halted production and sales of the four cars which are the Mitsubishi eK Wagon, Mitsubishi eK Space, the Nissan Dayz and Nissan Roox which are manufactured for Nissan by MMC. Early reports indicate that up to 600,000 vehicles may be affected.

“Mitsubishi Motors Corporation has acted quickly and decisively,” insisted Lance Bradley, MD, Mitsubishi Motors UK. “We understand that such issues are of great concern to consumers. I would like to reassure everyone that there is no evidence to suggest that UK or European models are affected.”

However, apart from the share price plunging at the news, matters have got worse for the Japanese giant with the raiding of its offices, research facility and plant in the city of Okazaki.

The government’s Chief Cabinet Secretary has made clear that it would be harsh with what is found out. “Based on [the findings from] the raid and a report from the company, we would like to reveal the extent of the inaccuracies as soon as possible,” declared Yoshihide Suga. “We will deal with the situation in a strict manner and would like to make sure of the safety of cars.”

The raided office is the company's second largest plant in Japan and is a manufacturing hub as well as a research facility.

Reuters interviewed Akira Kishimoto, an auto analyst at JPMorgan and he believed  Mitsubishi could find itself having to pay compensation in the range of £313.8 million to consumers, replacing parts as well as to Nissan. This figure could well rise if the investigation widens and finds more falsification.

Picture: Mitsubishi has confessed that performance data for some of its models has been falsified leading to the Japanese government raiding its offices, research facility and plant in the city of Okazaki

Compared to sector average in the EU, SEAT consumes roughly half of the energy required to produce a vehicle and SEAT al Sol is the largest solar power plant in the...