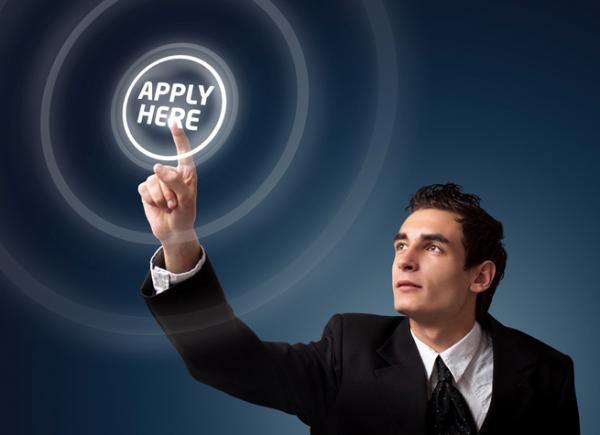 Employer demand is outpacing jobseeker interest in the construction and transport sectors, according to jobsite Indeed.

While job growth in the construction industry has increased 10% in the last quarter, jobseeker interest in these positions has remained stable since the beginning of 2015. Similarly, transport has seen a 13% increase in job availability compared to last quarter, while jobseeker interest in these roles has fallen 2% in August from its peak in March.

The figures suggest these industries are among the first to feel the impact of an economy that is increasingly reliant on contractors and temporary hires with an increasing number of tradesmen and drivers branching out to start their own businesses or work on a contract or freelance basis. This trend is more evident for electricians; job searches for ‘electrician’, including the term self-employed, has grown 61% since Q4 2014.

Hospitality is another sector that will feel the impact of these changes where job postings in the sector stood at 81,333 in August, a 6% increase on the previous quarter. ‘Cleaner’ was the top job role available with 216,708 posts for these roles, followed by ‘bar staff’ with 143,590 positions available. These may be inflated above average due to a hiring boom over the summer months but it is believed there may be a decline in posts.

“The tightening labour market in the UK, coupled with the prevalence of self-employment, is likely to accelerate this trend in the run up to and following the introduction of the new minimum wage which will come into force in April 2016,” explained Gerard Murnaghan, VP EMEA, Indeed. “SMEs and micro firms are major contributors to growth in both of these sectors and the backbone of the UK economy. The wage increase may discourage them from taking on additional, junior staff.”

Mr Murnaghan believed this was a particular concern in the construction sector which is grappling to attract young talent in an industry that does not generally appeal to the new labour force. “For an industry that is reliant on boosting its ranks with new trainees, it is also noteworthy that two thirds of construction apprentices are currently trained by micro firms, a talent stream the industry cannot afford to lose.”

Picture: While some jog sectors hold out opportunities, other are experiencing a negative trend in the UK