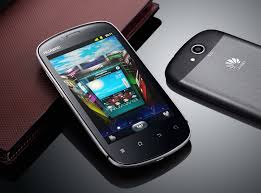 Check Point has launched its Check Point Capsule which is said to offer multi-layer security, including:

Capsule is claimed to create a secure business environment and separates business data from personal data and applications on mobile devices. This enables users to securely use business applications through a simple user interface, where they have one-touch access to corporate e-mail, files, directories, corporate contacts, and calendars, without affecting their personal data.

Picture: Do you need to investigate mobile multi-layer security to separate your organisation's data from personal data

A study partly funded by Google and conducted by University of Cambridge researchers has found that 87% percent of Android devices are vulnerable to known...