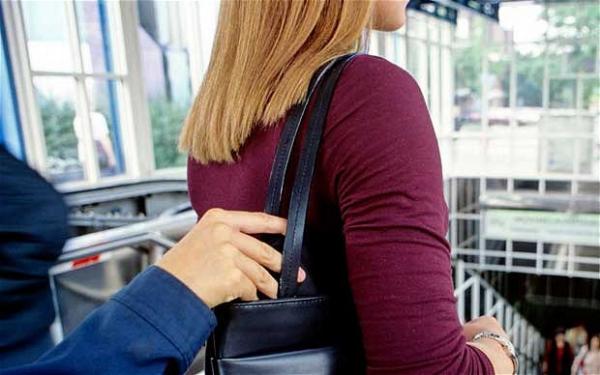 A study shows a staggering 47% of organisations admit that senior level executives have lost or had a device stolen in the past year.

Global data storage and information security company, Vanson Bourne, conducted the survey of 500 IT decision makers in the UK and Germany to uncover the risks of remote working and inquire into the security measures organisations have in place.

The findings are a shock and worry to businesses and organisations as many of the lost or stolen devices have non-encrypted business information on them. The report found that:

44% of organisations believe a member of their senior management has lost a mobile device in the last year.

When breaking down the 93% of those devices containing work related data, it was found that:

With over a third of organisations reporting that a device has been lost or stolen in the past six months, the report argues that the ramifications can be serious and that there are disciplinary procedures in place with some:

However, companies are still failing to control how data leaves the office, with 48% admitting that they could not keep track of how employees take data with them and 54% saying that data could be more adequately secured.

“Even amidst continued warnings about data security and with data breaches making headlines on an almost daily basis, organisations are still not able to secure their intellectual property,” said Nicholas Banks, Vice President EMEA and APAC, IronKey. “The benefits of encryption and password protection are not new but businesses are simply not enforcing basic security practices.”

Mr Banks bemoaned that fact that businesses were aware of employees breaking their organisation’s security rules to take work outside of the office (67%), yet they were doing nothing to address the issue. “These responses highlight a careless attitude toward company devices and data,” noted Mr Banks. “Employees, including senior management, appear to be unaware of the full impact of data loss and it is exactly those senior level executives that employees are looking to for education and action, to prevent sensitive data falling into the wrong hands.