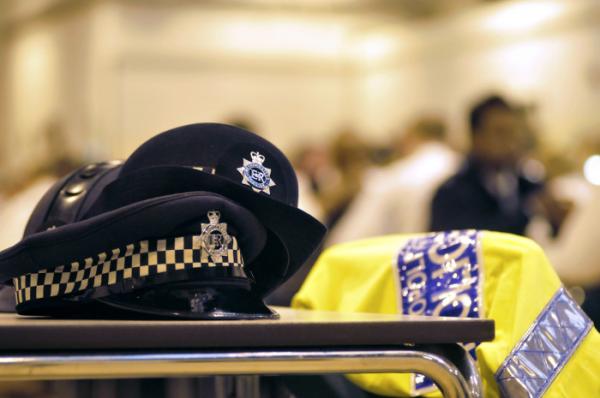 A man who defrauded the Department for Education out of over £1 million has been jailed. Edward Fowkes Chapman was sentenced on Wednesday 15 June to three years and four months imprisonment at Southwark Crown Court after pleading guilty to fraud at an earlier hearing.

The fraud occurred whilst Chapman was working at the Department for Education as a Higher Executive Officer in a department responsible for administering a multi-million pound budget for community youth projects, encouraging sport and with an aim of tackling obesity.

He set up two companies - 'JP Swimsafe Ltd' and 'My Swim Ltd' - for the sole purpose of receiving stolen funds from the Department for Education. He then authorised seven separate money transfers totalling £1,103,000 to these companies of which he was the sole Director between July 2006 and December 2008

When interviewed, Chapman admitted the offences and pled guilty at an early stage.

Detective Sergeant Richard Ward from the Met's Fraud Squad said: "This was a gross breach of trust. Chapman was in a very responsible position and he breached that trust totally. If it hadn't been for his mother coming forward and alerting the authorities to the fraud it may never have been discovered."

The City of London Police and the National Crime Agency are calling for help to catch ten wanted fraudsters who are linked to over £20 million in fraud losses in...