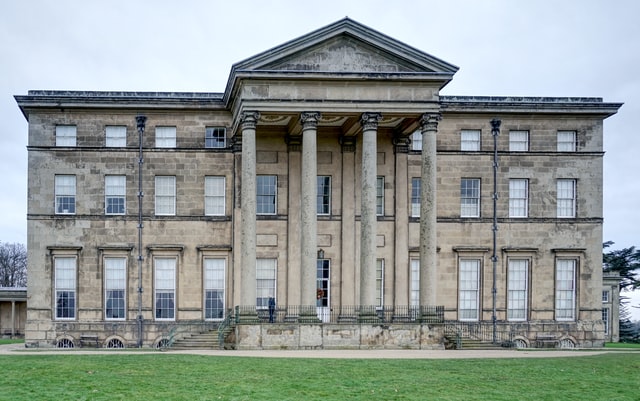 According to a report in The Telegraph, mandatory unconscious bias training has led to several resignations at the National Trust.

Some volunteers have taken issue with the fact that the training is compulsory even for those not public-facing.

The training aims to examine unintended biases, and includes exercises on how to avoid unconscious bias when making initial judgements about people and is run alongside other subjects such as safeguarding, fire safety and data protection.

Volunteers are asked to complete the course before returning to work, alongside COVID-19 safety training. This has been policy for several years, according to a National Trust spokesperson.

The National Trust's diversity and inclusion commitment aims to create "a fair and equal society, free from discrimination", particularly in light of the Home Truths report on systemic racism in the charity sector.

A former volunteer told The Telegraph: “One is left to wonder how many potential volunteers will be put off by this policy, [and how many] existing volunteers who will call it a day rather than subject themselves to examinations.”

They also questioned why the course applied to all staff, even in roles where they feel it to be “irrelevant”.

Several companies in the facilities management sector have, over the past decade, visibly promoted their diversity training for all staff (both public-facing and otherwise), citing the positive impact of such programmes.

Global service provider Atalian Servest has its own diversity and inclusion platform made up of three key networks: physical & mental health, race, ethnicity & faith, and LGBTQ+. Other companies in the sector such as JLL, Sodexo, ISS and Pareto FM offer similar resources.

Nia Bezuidenhout, Deployment Manager at Sodexo and the company’s Pride UK&I Network Co-chair told us in summer 2020 that it’s imperative that organisations have a strong diversity and inclusion vision, and must make that vision visible:

”Over 60 per cent of millennials now actively seek to work for organisations who are more LGBT+ inclusive because they feel that these organisations are far more progressive than those who are not active in this area.”

“It’s important to have visible role models who can and are willing to share personal stories and raise awareness of issues that others may not have sight of."

Picture: a photograph of the exterior of Attingham House, a National Trust Property