NCPM testimonials from their work with leading brands 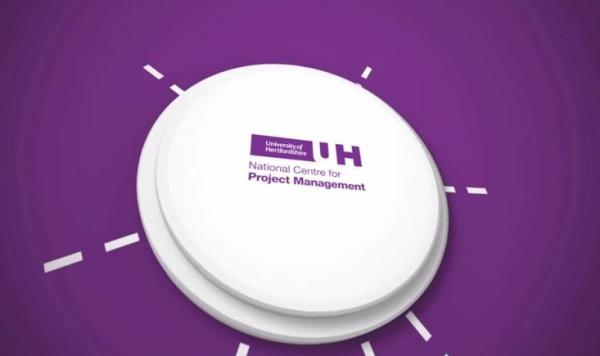 The University of Hertfordshire have developed the first UK university qualification for staff:  (Masters (MSc) & Postgraduate Certificate (PGCert) in Project Management Practice) which integrates the theory and practice of managing and leading projects successfully.