Never a Waste to Acquire 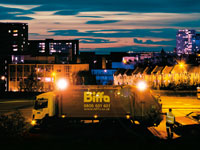 Biffa, claiming to be the world’s largest waste management company, has bought the commercial waste business of PHS All Clear Ltd, known as PHS Wastetech, for £2.5m.

The PHS Wastetech commercial waste business being acquired currently has a turnover of £25m and specialises in general dry waste services. The business is seen as being highly complementary to Biffa, supporting its strategy of increasing its market share

The acquisition brings with it four new operating locations for Biffa and comes quickly after the completion of the purchase of the Shanks solid waste business.

The acquisition process is expected to be completed in late February or early March. 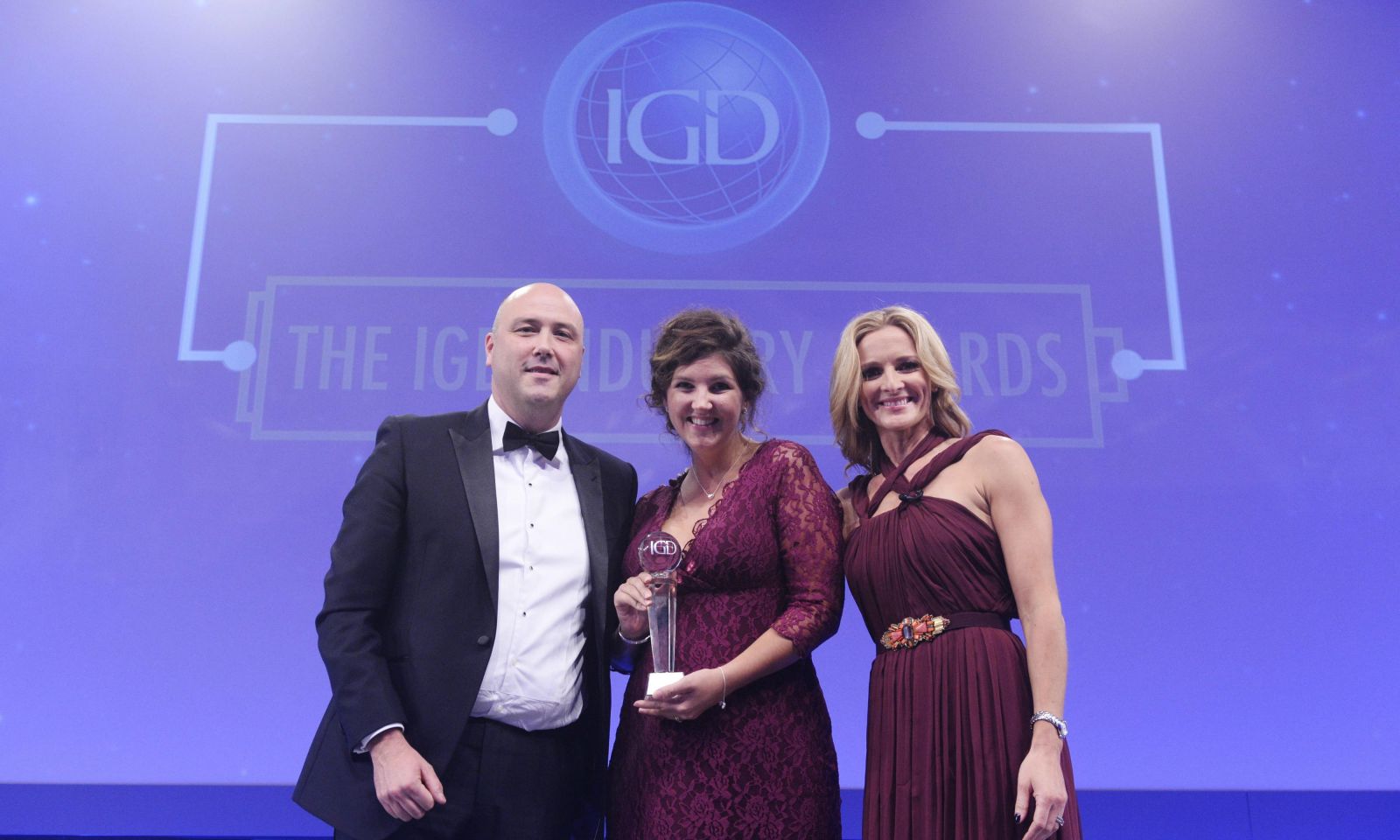 Biffa’s Project Womble with the Co-operative has scooped gold again. It has won the IGD Industry Award for Environmental Sustainability for the second year running.