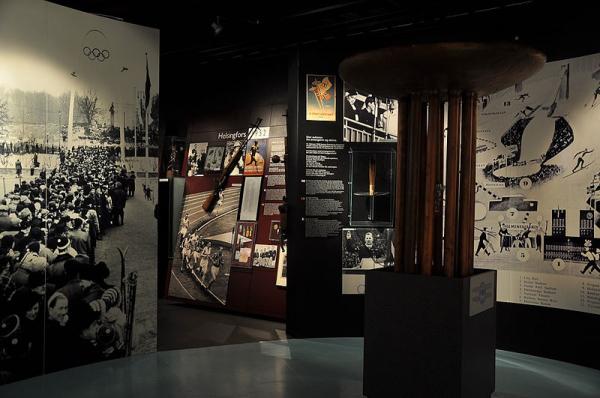 The Norwegian Olympic Museum has appointed Mather & Co for a new project to coincide with the opening of the Youth Olympic Games in Lillehammer in February 2016.

The multidisciplinary design consultancy specialises in museum, visitor attraction and exhibition design and has worked with the museum on the project that was given the go ahead last month.

The exhibition will celebrate Norway’s special position as ‘the cradle of skiing’ and its success in Winter Olympic sports. It will see the relocation of the Norwegian Olympic Museum from its current site in Håkons Hall to Maihaugen as it sets its sights to re-design and reinterpret the existing collections to appeal to new and existing audiences, creating what is hoped to be a modern visitor experience.

The museum will use key audio-visual displays to tell the story of the 1952 Olympic Games in Oslo and the 1994 Games in Lillehammer as well as taking the audience through the history of the Olympic Games from Ancient Greece to present day.

The Scandinavian influence will be the focal point of the design with the central feature taking inspiration from the famous ski jump at the Lillehammer games and aurora borealis lighting features to reflect the Norwegian landscape.

Visitors will also be able to transport themselves to the visual splendour of the opening ceremonies and experience what it is like to be an athlete as they go ‘inside the race’.

“Norway has always had strong links to the Olympic Games and the museum has always been a popular attraction for both tourists and locals,” explained Bente Molvig, Director, Norwegian Olympic Museum. “We’re delighted to be giving the Norwegian Olympic Museum a fresh look in its new location and thrilled with the proposed designs from Mather & Co.”

Rooflight manufacturer, Xtralite, has provided rooflights to a popular tourist attraction in the heart of London that has benefitted from a dramatic £23.75 million...