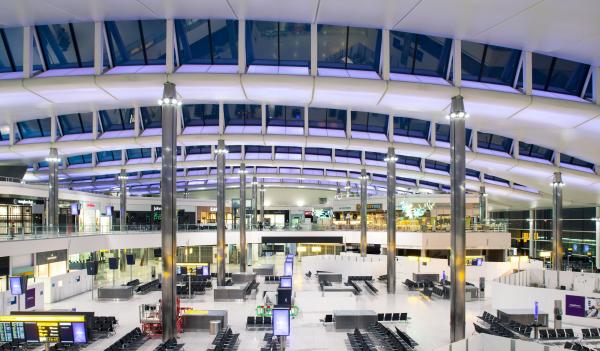 The first flights have arrived at Heathrow’s new Terminal 2 tomorrow - almost 60 years after the original Terminal 2 opened as the airport’s first passenger terminal in 1955.

United Airlines is the first airline to move into the terminal and will operate 17 arriving and 17 departing flights for nearly 6,000 passengers on the first day. Terminal 2 will eventually be home to 26 airlines – 23 members of the Star Alliance as well as Aer Lingus, Germanwings and Virgin Atlantic Little Red.

Airlines will move into the new terminal in phases over the next six months to avoid the disaster that the openning of Terminal 5 turned into. When fully occupied, Terminal 2 will have 332 daily flights to 54 global destinations.

In fairness, Terminal 5 has been voted by passengers as the world’s best airport terminal for the last three years and Heathrow is now rated as among the top ten airports in the world for passenger service – the only UK airport to receive such an accolade.

Terminal 2 is a £2.5billion project and marks the latest phase of an £11 billion private sector investment that has transformed Heathrow for passengers. This investment includes the construction of Terminal 2A and B, Terminal 5 A, B and C, a new control tower, and the refurbishment of Terminals 3 and 4. 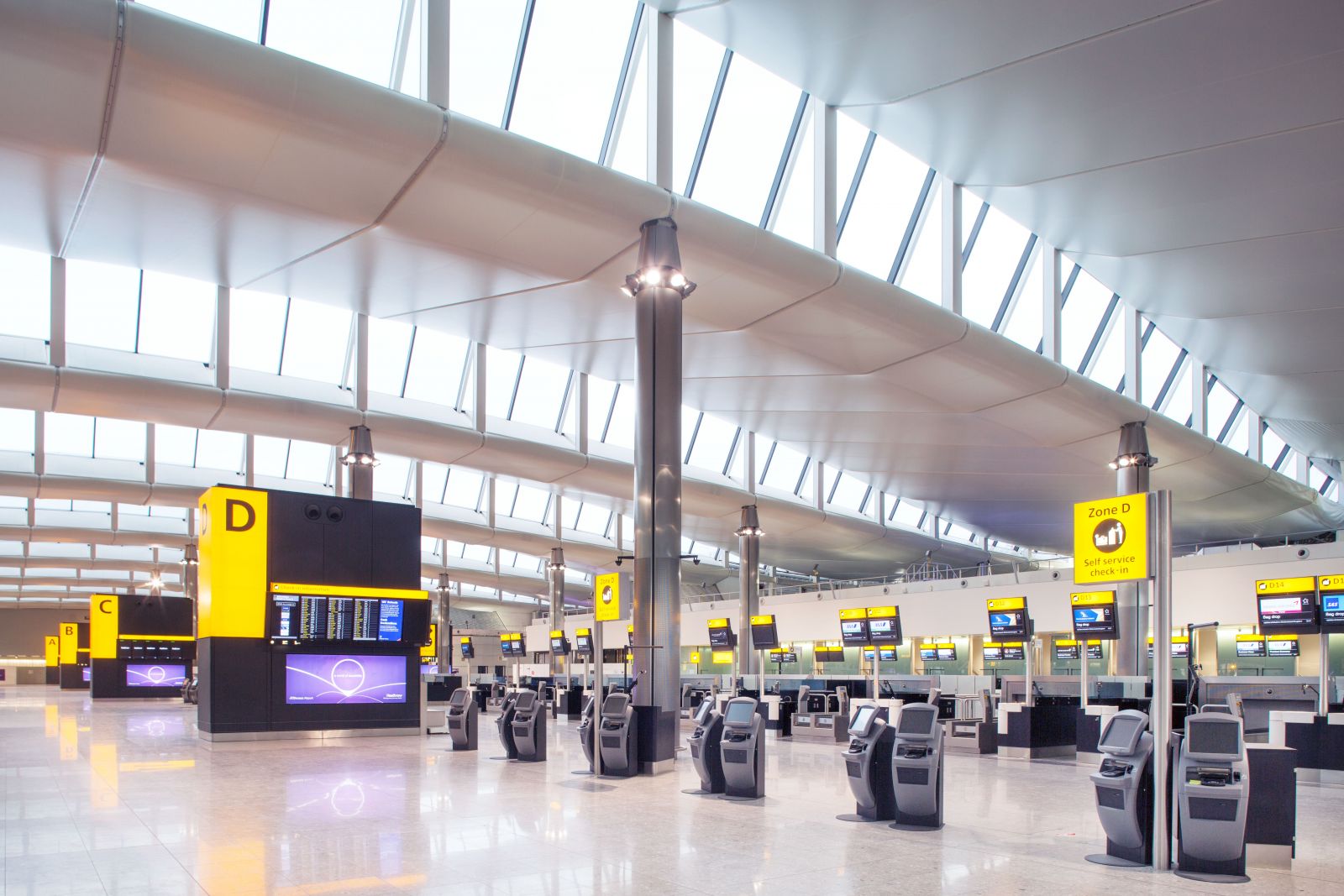 The new Terminal 2 has been named ‘The Queen’s Terminal’. The terminal will be have a Royal opening on 23 June when Her Majesty will visit the airport accompanied by His Royal Highness The Duke of Edinburgh. 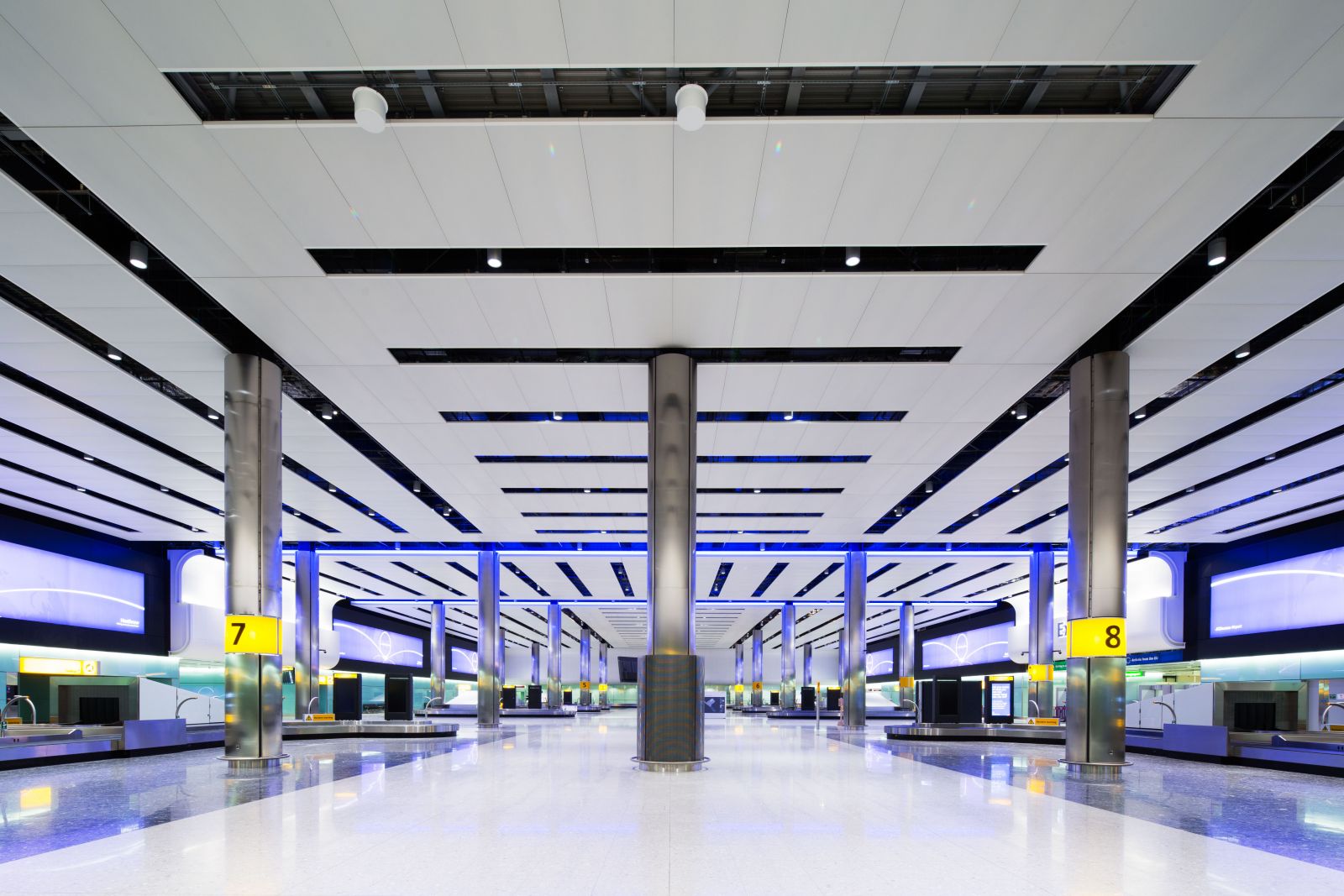 John Holland-Kaye, Heathrow Development Director and Chief Executive Designate said: “Terminal 2 is the culmination of an £11billion investment programme that has transformed Heathrow for passengers. Opening a new terminal is one of the most complex challenges that any airport can undertake. Our measure of success is not everything running perfectly on day one – there will inevitably be things we can improve. Our real measure of success is whether Terminal 2 comes to be rated by passengers as one of the world’s best airport terminals for years to come. ”

Terminal 2 has a number of world firsts, including an airport debut for British high-street favourite John Lewis. Terminal 2 also welcomes multi-award winning chef Heston Blumenthal with the opening of his newest restaurant, The Perfectionists’ Café. In total there will be 33 retailers at the new terminal, including iconic British brands such as Cath Kidston and Ted Baker and luxury fashion houses such as Mulberry and Burberry. This will be complemented by 17 food and drink outlets including a Fuller’s pub serving London Pride and The Gorgeous Kitchen – a restaurant created by four local female chefs.

The terminal is made up of 118,000 individual pieces of equipment - from light fittings to escalators. 24,000 staff from 160 organisations need to come together to deliver a service for passengers.

Heathrow has sought advice from other airports around the world and learnt lessons from opening Terminal 5. More than 180 trials have taken place over the last six months involving 14,000 volunteers. 100,000 bags have already passed through the Terminal 2 baggage system, with peak loads tested at 4,000 bags per hour compared to an expected peak of 2,500 bags. Every person working at Terminal 2 has been required to participate in familiarisation and training sessions with more than 1,700 sessions taking place. Airlines will move into the new terminal is a series of 11 airline moves over the course of six months. The terminal will operate at just 10% of its total flight volume on the first day.

The new Terminal 2 is also an essential part of Heathrow’s plans for expanding the airport. If Government supports a third runway at Heathrow then Terminal 2 will be extended to become one of two main passenger hubs for the airport. Heathrow East (an extended Terminal 2) and Heathrow West (Terminals 5 and 6) will be the main passenger terminals for a three runway Heathrow. These terminals and their satellite buildings will be connected by one underground passenger transit and baggage system. The aim is to make Heathrow feel like a single integrated airport, creating simpler journeys for passengers. 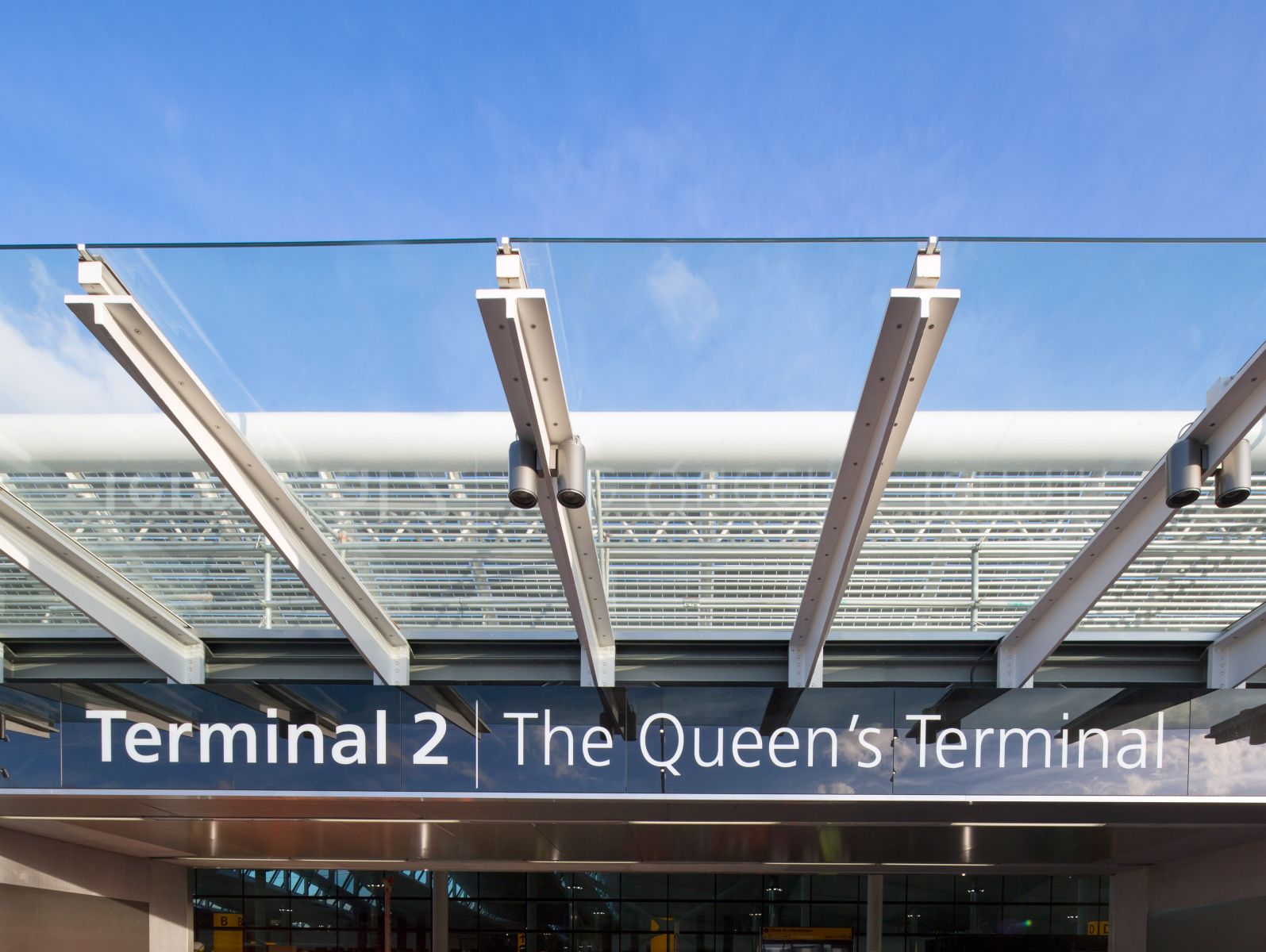 With the decision on which airport will be expanded soon to be made, Prime Minister Theresa May has made it clear that she wants to hear a wide-range of opinions from her...

Wandsworth Council in London has published its shortlist for the Nine Elms to Pimlico bridge competition. The local authority revealed the four design teams to have...

Airplane 3 - Focus on Remaining Airport Plans as Boris Bites Back

The Airports Commission has announced its decision not to add the inner Thames estuary airport proposal to its shortlist of options for providing new airport capacity by...