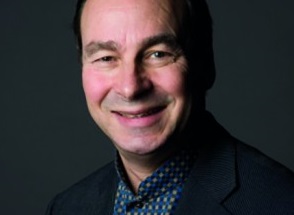 Lynda Armstrong OBE, Chair of the British Safety Council since October 2010, will retire after seven years in the post.

Waterman OBE CFIOSH is a founding partner at the Park Health and Safety Partnership and was formerly head of health and safety for the London Olympic Delivery Authority. He is past president of IOSH.

Waterman is also a visiting professor at Loughborough University where he both teaches and participates in research. He was appointed OBE for services to health and safety in the Queen’s Diamond Jubilee Honours.

Mike Robinson said: “Lawrence Waterman will be joining the charity at a time of significant domestic and international developments and wide-ranging public debates, which present both challenges and opportunities for health and safety professionals. He will help the British Safety Council have its voice heard on key issues and promote our vision that no one should be injured or made ill at work, both in Britain and abroad."

Picture: Waterman has taken on the role of the British Safety Council's minder