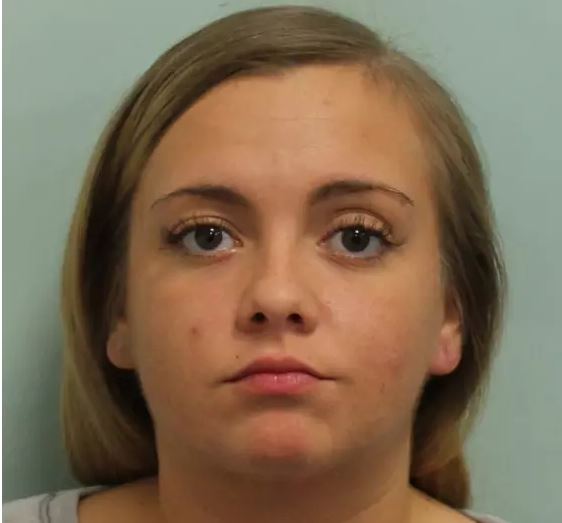 A woman who deliberately knocked down a cyclist following a London street row was found guilty of causing serious injury by dangerous driving in the earlier part of the week ending May 6. She was subsequently jailed for three years at her sentencing hearing.

Justine Henshaw-Bryan, who is aged 25 and pregnant was found guilty of the offence on Tuesday, 9 May following a trial at Wood Green Crown Court. She was jailed on Wednesday.

Passers-by called an ambulance and the cyclist was taken to an east London hospital for treatment to injuries, including internal bleeding, before being discharged.

Henshaw-Bryan was subsequently identified as the driver from CCTV footage. She was arrested on 24 February 2016. Officers from the Serious Collision Investigation Unit based at Chadwell Heath investigated.

Henshaw-Bryan claimed she had been bullied by her passenger and now ex-boyfriend in to her actions. The judge dismissed the claims.